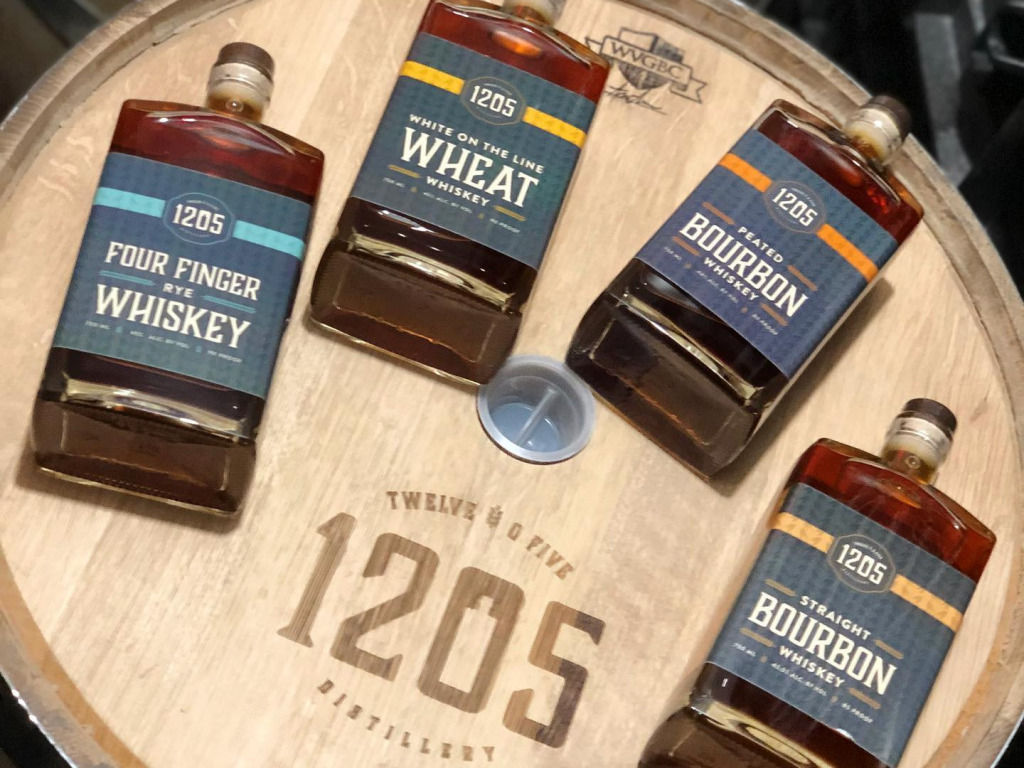 1205 co-owner Nolan Hudson said the 15,000-square-foot building on the north side of the Boone County Courthouse square will help his business keep up with demand for distilled spirits at its existing locations in Fletcher Place and in Westfield.

“Right now, we are selling faster than we can produce,” Hudson said. “We’re trying to get our whiskey older and older, but it’s difficult.”

Whiskey will be the focus of production at the Lebanon site, where plans call for a still and storage in the building’s basement. Upstairs, 1205 will welcome customers with a bar, live-music stage and three stalls for yet-to-be-announced food partners.

Hudson and 1205 co-owner Brad Colver intend to cut a sizable hole in the floor to give visitors a peek at the downstairs operation that will boost whiskey production by 400%.

The still at 1205’s Fletcher Place location will be devoted to producing clear liquor such as vodka, gin and the company’s popular Rhubarb Liqueur. No alcohol is distilled at 1205’s Westfield tasting room and cocktail lounge.

Similar to the company’s expansion to fast-growing Westfield in 2019, Hudson said he believes 1205 is poised to be part of prosperous times in Lebanon.

He mentioned Klooz Brewz, a craft beer spot that opened last year on the east side of the courthouse square, and a $25 million sports complex scheduled for construction this year near Interstate 65 as healthy indicators.

“We see that growth coming in Lebanon,” Hudson said.

1205–a company name inspired by Dec. 5, 1933, the day prohibition was repealed–was one of a handful of distilleries in Indiana when it opened in 2014. Today, the state is home to more than 30, Hudson said.

He said the preferred age for 1205’s whiskey is four to eight years. With all production so far at the Fletcher Place location, the company has two barrels of whiskey that have made it to six years.

“If we can get all of our whiskeys into that four- to eight-year range, we feel like we’d be putting out a product that can compete with any bourbon across the country,” Hudson said. “(The Lebanon location) is really going to be the next step for 1205 as a company. You’ll see us in a lot more stores and hopefully a lot more states.”