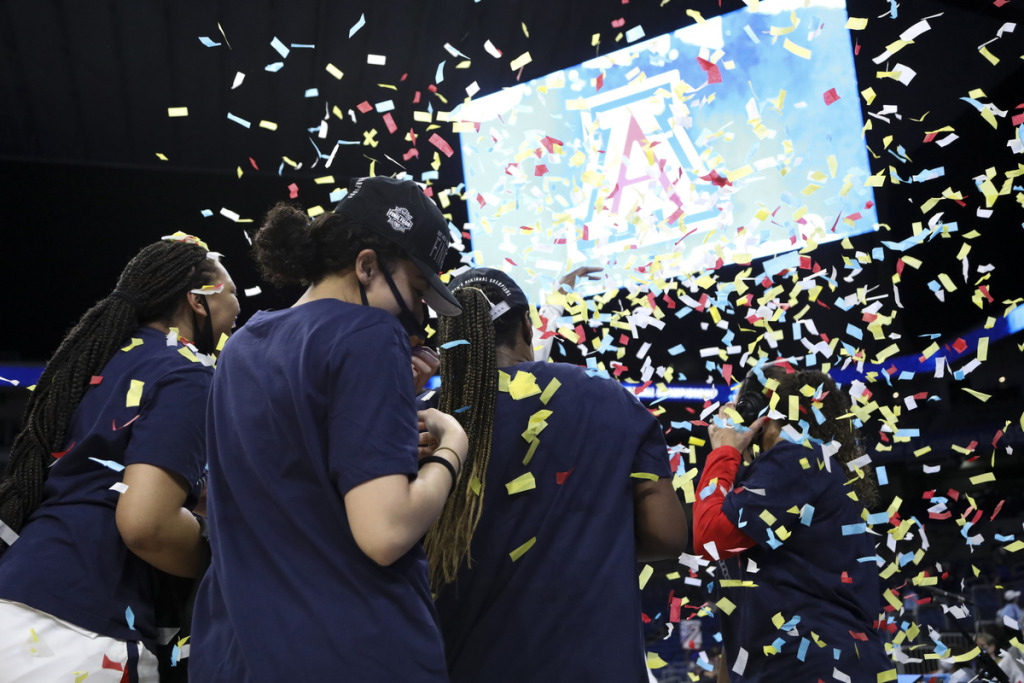 The paramount event for women’s college basketball is coming back to Indianapolis in 2028.

The Indianapolis-based NCAA announced Monday that the city will host the 2028 Division I women’s Final Four on March 31 and April 2 of that year. The games are expected to be played at Gainbridge Fieldhouse.

The event will be returning to Indianapolis that year after an extensive hiatus. The city last hosted the event in 2016.

The 2028 games will mark the fourth time Indianapolis has hosted the event. It also hosted in 2005 and 2011. The city has also hosted eight men’s Final Fours, most recently in 2021. It will next host that event again in 2026.

Indiana Sports Corp. will manage the host committee, through a partnership with the designated host institutions, the Horizon League and IUPUI.

“We would like to thank the NCAA Women’s Basketball Selection Committee for trusting us with their event and we look forward to working with them to elevate the sport of women’s basketball throughout our state and beyond.”

The selection of Indianapolis coincides with the locally-based NCAA picking several other cities for hosting duties in future years. Columbus, Ohio, was tabbed for 2027; San Antonio for 2029; Portland, Oregon for 2030; and Dallas for 2031.

Over the past year, the organization has committed to making major shifts in its approach to the women’s tournament, including a stronger emphasis on sponsorships and media rights deals, while also incorporating March Madness branding into its marketing strategy for the women’s tournament.