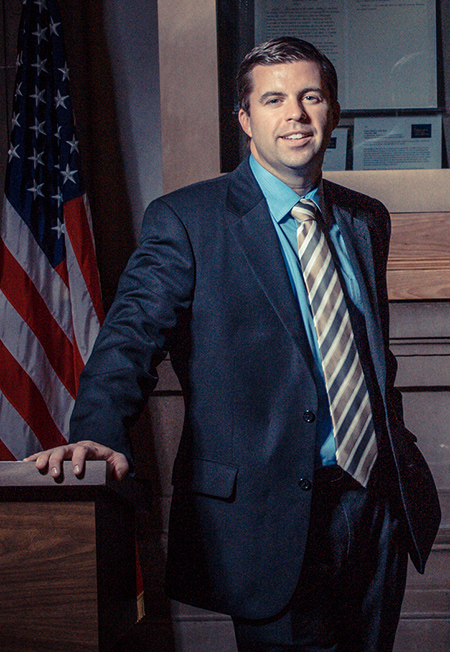 “It’s been interesting transitioning from the public sector to the private sector because if you’re in a large organization like Pearson, there are many similarities with state government,” he said. “So it’s been a good opportunity for me to learn the private sector here.”

With Pearson, Keefer’s role is public affairs and government relations in 14 states and Puerto Rico. For example, Keefer said he was in Minnesota in April with a Pearson executive to talk with legislators and the governor’s office about workforce initiatives “and to foster a better understanding of who Pearson is.”

“We power a lot of the major educational technology,” he said, “whether that’s Arizona State’s online platform or ISTEP in Indiana. We run the gamut of areas.”•