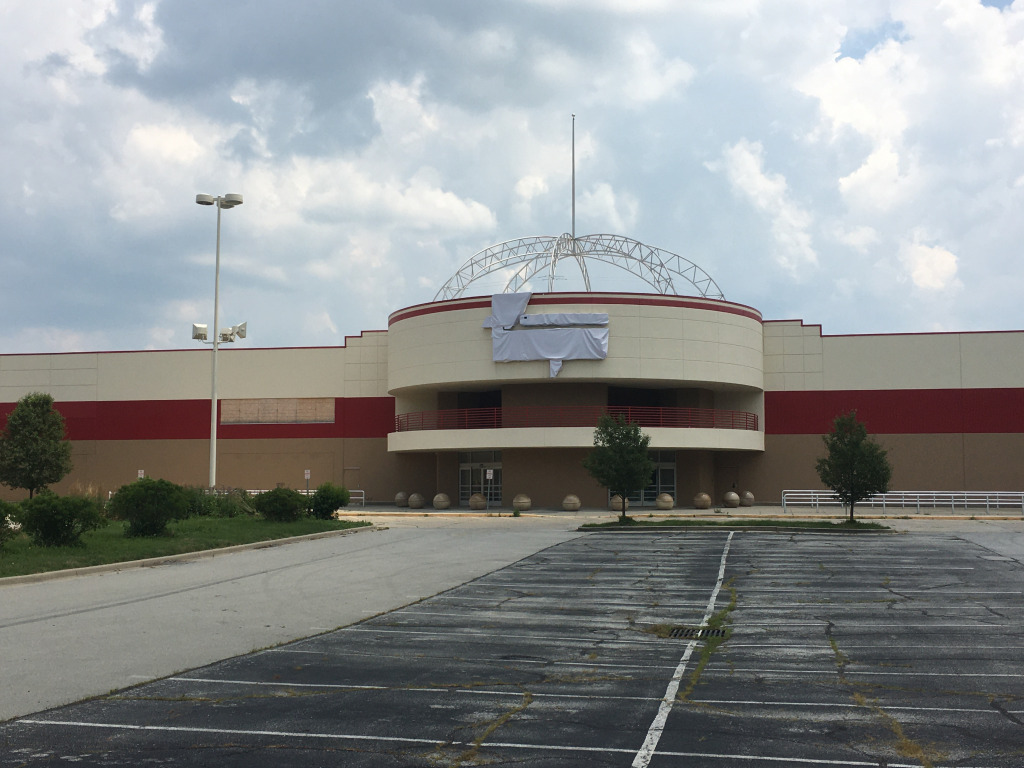 Commercial, public and institutional tenants might soon need approval from the Fishers City Council before they can move into any of the city’s former big-box retail stores.

The Fishers Plan Commission voted in favor of a proposal Wednesday that would allow the city council to review, approve and set conditions for certain tenants interested in moving into a building with a floor area of 25,000 square feet or greater.

The proposed Unified Development Ordinance text amendment would work the same way as Fishers’ site-specific commercial use limit overlay zones, which were implemented in 2017 to prevent two former Marsh Supermarkets and one existing Kroger from being redeveloped as something other than a grocery store.

If approved at next month’s Fishers City Council meeting, the proposal would exempt medical, industrial, manufacturing or office users from the additional review.

“This is really in response to a national trend that we’ve seen, a change in consumer habits and big-box stores going out of business,” Megan Schaefer, the city’s planning and zoning director, said.

Although Schaefer wasn’t sure how many properties the new rule might affect, she said there have been several large retail spaces that have been vacated in recent years. The most recent was Fry’s Electronics, which announced in February that it was closing its 180,000-square-foot store at 9820 Kincaid Drive.

Schaefer said big-box stores are more likely to have an impact on the surrounding areas than a 5,000-square-foot retail space, so the new rule would give the council an opportunity to reduce potentially adverse impacts to the surrounding properties.

Those adverse impacts consider whether the new tenant would be “…detrimental to or endanger the public health, safety, morals, or general welfare.”

The text amendment also considers how the new tenant and its ongoing maintenance would affect nearby property values, neighborhood character, public facilities, traffic, the city’s plans for that area and the underlying zoning.

Selina Stoller and Pete Peterson, members of both the city’s plan commission and city council, spoke in favor of the additional council oversight.

“This is very much giving yourself another bite at the apple with the spaces that are available out there,” Peterson said.