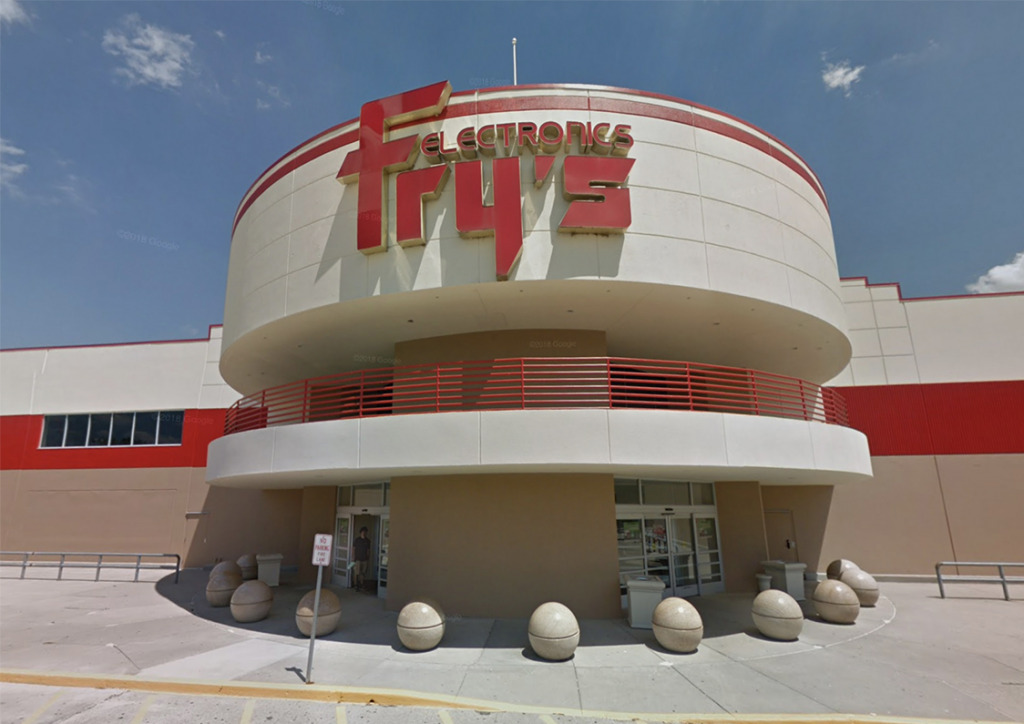 Fry’s Electronics, the go-to chain for tech tinkerers looking for an obscure part, has closed for good.

The closure, effective Wednesday, includes the chain’s massive store along Interstate 69 in Fishers, which opened in 2005.

The company, perhaps even more well known for outlandish themes at some of its stores, from Aztec to “Alice’s Adventures in Wonderland,” said Wednesday in an online posting that the COVID-19 pandemic had made it impossible to continue. The Indiana store featured a racetrack theme when it opened.

The chain was concentrated on the West Coast, but had 31 stores in nine states. It was founded 36 years ago.

Used-car superstore AutoNation USA also occupied the building, which is about the size of an average Walmart superstore, from 1997 to 1999.

The pandemic has done heavy damage to retailers, but Fry’s was already getting hammered by online competition and a battle between heavy-hitters Best Buy and Amazon.com.

Fry’s Electronics Inc. said its operations have ceased and the wind-down of locations will begin immediately. Customers with electronics being repaired in-store store are being asked to pick them up.

The chain’s online presence appears largely to have been shut down.

22 thoughts on “Fry’s Electronics closes all stores, including Fishers location”