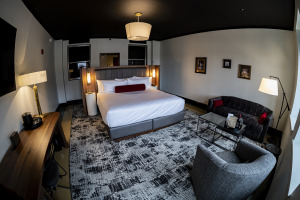 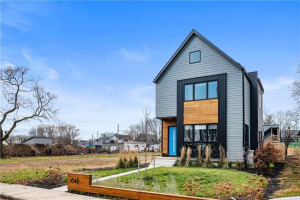 Photo gallery: A modern house with a retro feel in Kennedy Ki 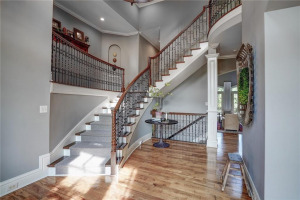 All the amenities—even an indoor basketball court—in Noblesville 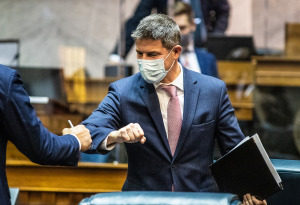 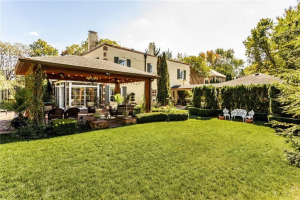 Home tour: The house and gardens at 6190 Meridian St. 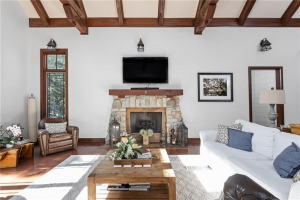 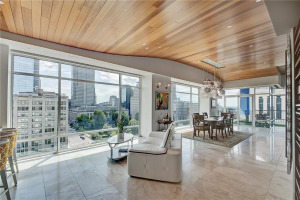 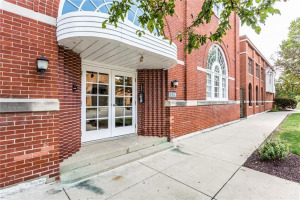 A four-story condo on Alabama Street 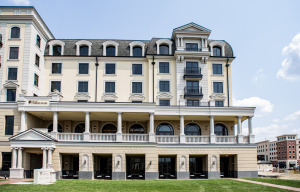 The Hotel Carmichael in Carmel 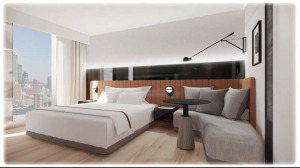 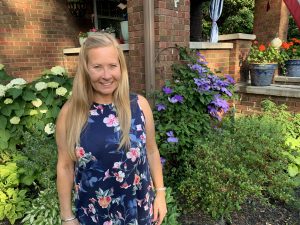 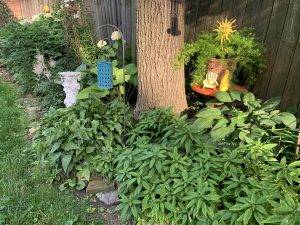 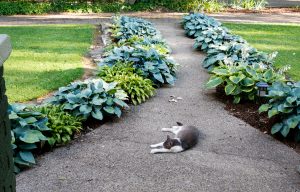 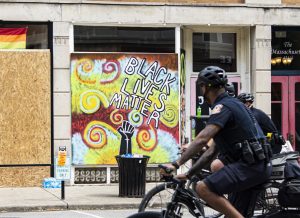 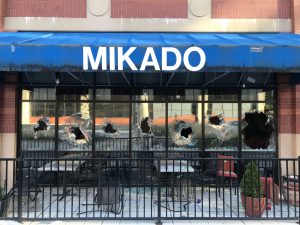 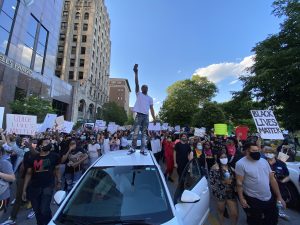 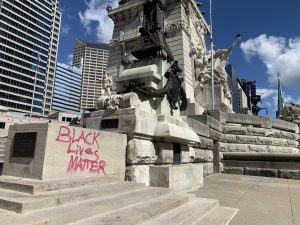 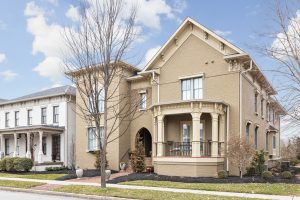 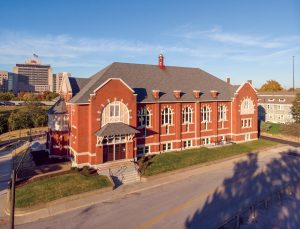 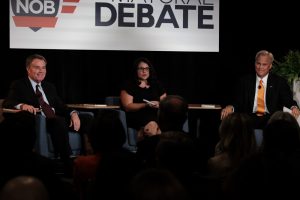 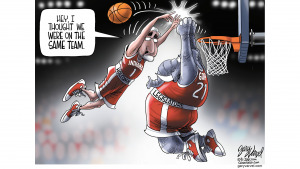 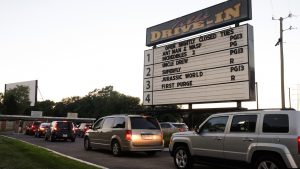 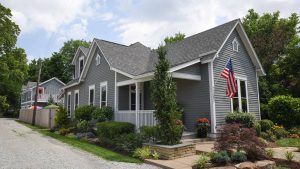 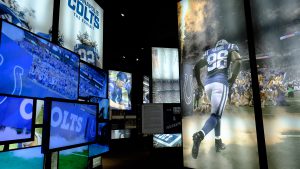