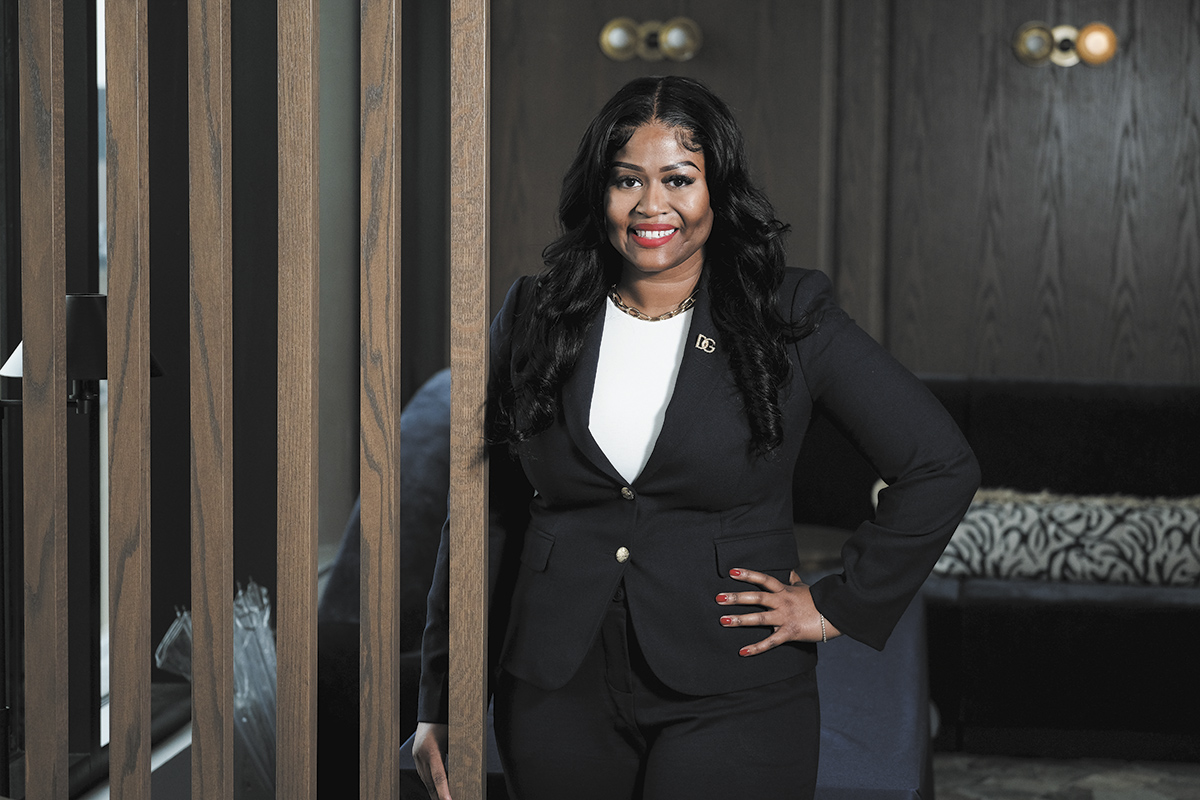 Within two days of her start date with the Health and Hospital Corporation of Marion County, Amber Finley was assigned to lead the organization’s implementation of its vaccine mandates, which affected more than 800 employees, including the Marion County Public Health Department. The rollout was successful and produced a high vaccine compliance rate. As a lead adviser to the HHC Long Term Care Division’s executive team, she handles legal and business matters for its 78 long-term-care facilities across the state. In 2021, Finley was awarded the Junior League of Indianapolis’ Member of the Year Award and then received The Indiana Lawyer’s prestigious “Up and Coming Lawyer” Award.

Getting here: Finley started her career as an attorney in New York City working for a firm that represented the NYC Transit Authority in negligence cases. She moved back to Indiana in 2013 and worked in private practice. In 2015, she moved to the Office of the Indiana Attorney General, where she had interned during law school, as a deputy attorney general for nearly four years before heading to Eli Lilly and Co. to work in the clinical research space.

Proud moment: Early in her career, when she prevented a 10-year-old boy from receiving a felony conviction. “All charges against him were dismissed. I realized how detrimental it could be for a Black child to find himself in the criminal justice system and knew I had to fight for him.”

Influential person: Her grandmother, Doris Finley. “I thank God for her wisdom, support and love. She is an incredible woman.”

Downtime: relaxing and rejuvenating with massages, salt therapy, time with family and friends, and reading•