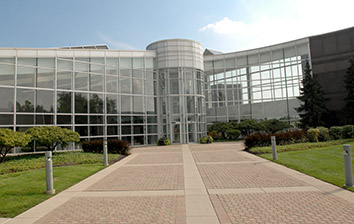 Bayer CropScience AG of Monheim am Rhein, Germany, is seeking a jury trial, unspecified damages and an injunction against infringing sales by the Dow Chemical Co. subsidiary, according to a complaint filed Dec. 3 in Wilmington. In dispute is patent 6,153,401, which was issued in November 2000.

“Dow Agro has developed, manufactured, used and announced its plans to sell” transgenic corn, soybean and cotton plants and seeds in violation of the patent, Bayer said in court papers.

Dow said in a Nov. 2 statement that it’s pursuing an application to patent a “new class of herbicide tolerant traits,” including resisting the “2,4-D” herbicide—which Bayer claims infringes on its patent.

“Dow AgroSciences was previously granted patents for crops containing this herbicide tolerant trait in New Zealand and South Africa,” and may use it in U.S. corn in 2012, and soybeans and cotton later, Dow said in its statement.