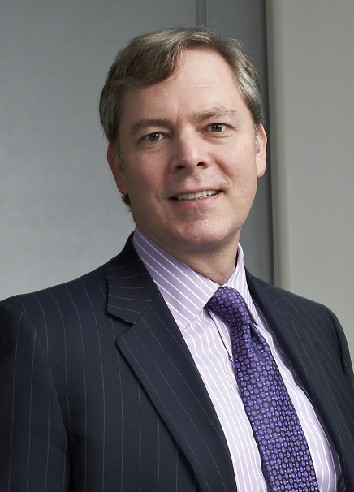 An executive at the Children’s Hospital of Philadelphia has been named the new president of Riley Hospital for Children at Indiana University Health.

Cook, 47, will replace Paul Haut, who has served as interim president since April 17. Haut took over for Dr. Jeff Sperring, who left to become CEO of Seattle Children’s Hospital after more than three years in the top spot at Riley.

Haut will continue in his position as chief medical officer, which he took in early 2012.

At the Children’s Hospital of Philadelphia, or CHOP, Cook is credited with redesigning the strategic planning process, including developing a five-year strategic plan for the 161-year-old hospital, which is the nation’s oldest children’s hospital.

He previously spent nine years as a principal at The Chartis Group, a health care business strategy firm based in Chicago.

“This is a time of critical expansion for Riley at IU Health, and Matt will build on its existing culture of collaboration and innovation, while focusing on its mission to provide compassionate care, support and comfort to children and their families,” said IU Health Chief Operating Officer Al Gatmaitan in a written statement.