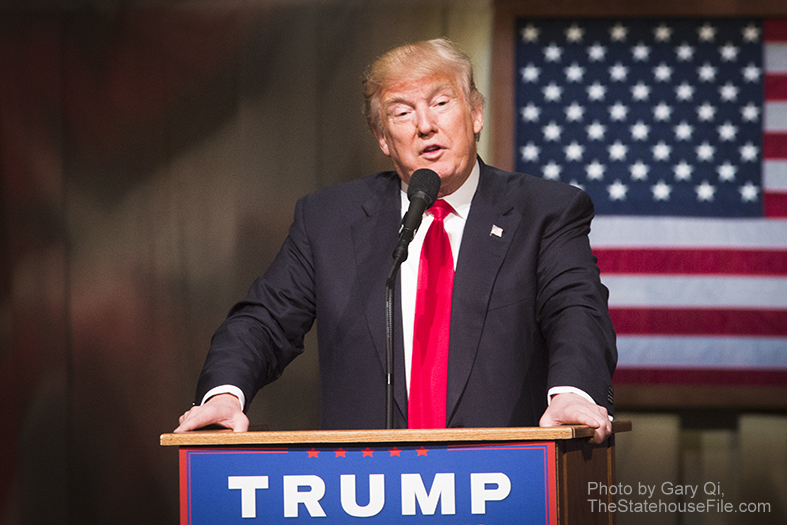 Trump's campaign announced Sunday that the rally set for Thursday evening will be held at Elkhart's North Side Middle School gymnasium. The rally had initially been planned for a hangar at South Bend International Airport.

The campaign says Vice President Mike Pence will join Trump at the rally.

Trump campaign official Michael Glassner said previously the president will discuss tax cuts he signed into law late last year and highlight how Indiana families are benefiting from them. Glassner said the president also wants to encourage his supporters to help increase the GOP majority in Congress by voting in November's congressional elections.

Democrats need to pick up at least 23 seats to retake control of the 435-member House. Republicans hold a 51-49 edge in the 100-member Senate.