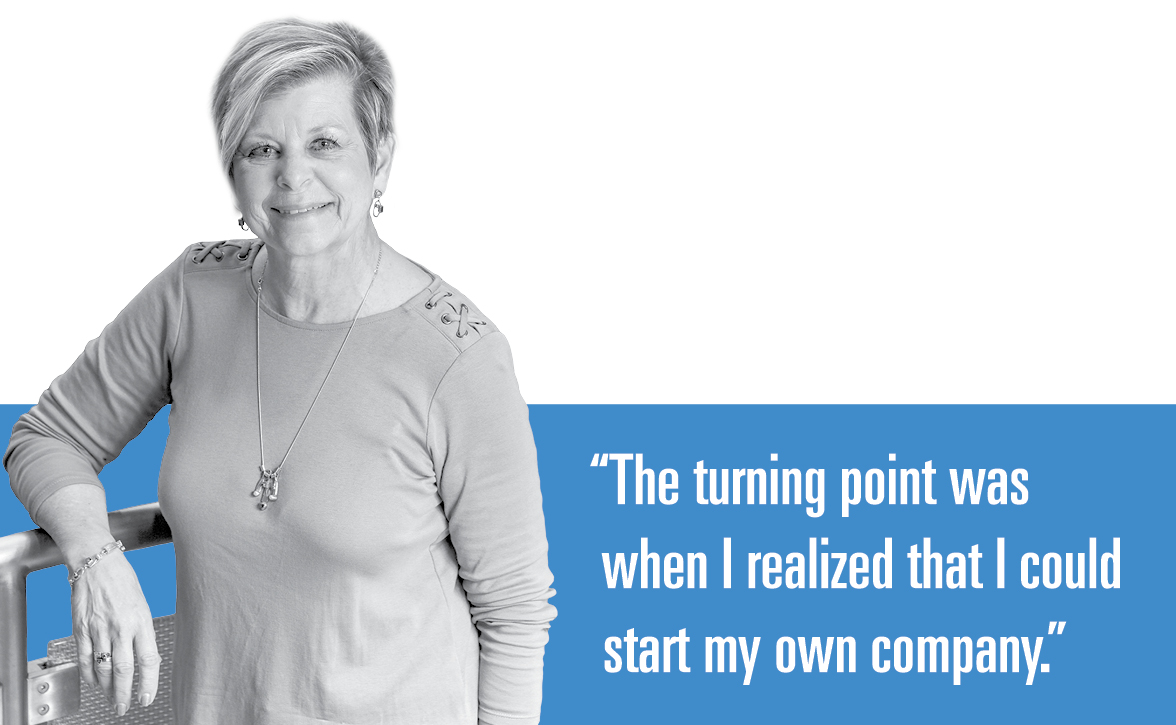 In its first year, construction management company BAF Corp. had revenue in the neighborhood of $75,000. It grew steadily from there, breaking the $1 million mark in 2007 and, with increases each year, recently topped $5 million. What’s behind the growth? Founder and President Barbara Fleming said it helps to maintain a consistent client base. For instance, BAF has an ongoing relationship with Community Health Network, recently remodeling two obstetrics floors (while they were occupied) and building offices for the Breast Diagnostic Center at Community Hospital’s Women’s Center. Under Fleming’s leadership, BAF also has demonstrated a strong commitment to assisting not-for-profits, beginning with serving as the owner’s representative for Girls Inc. when it acquired and renovated a new headquarters and continuing with projects for Outside the Box, which works with young adults with development disabilities; the Village of Merici, a neighborhood at Fort Ben for adults with developmental disabilities; and Dove Recovery House, a rehabilitation program for women recovering from addiction. BAF helped develop a playground there and also worked on transforming a donated building on North Meridian Street for Dove Recovery House.

Rising up: A bachelor’s degree in math from Purdue University and some graduate work through the University of Notre Dame led to three years teaching high school math at Lawrence Central High School. For a decade, Fleming sold light fixtures and created lighting design for Luminate and, as the company’s vice president, provided fixtures for the Hoosier Dome, the AUL Tower, and many other projects. She served as vice president of BRSI, later renamed Oracle Consulting, prior to launching BAF in 1997. “The turning point,” she said, “was when I realized that I could start my own company.”

“Made it” moment: Fleming said that didn’t happen with an achievement but, instead, the feeling struck “when I was able to say ‘no’ to turn down a job.”

Mentors: “I’ve had two. One was my father, who taught me I could do anything a man could do. The other was Charlie Kendall, who taught me to believe in myself and my strengths.” 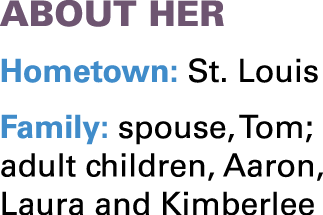 Pride points: “Having my daughter come work with me, knowing she’ll take the reins.”

Change she’d like to see: “More women in the field—as well as in management.”•