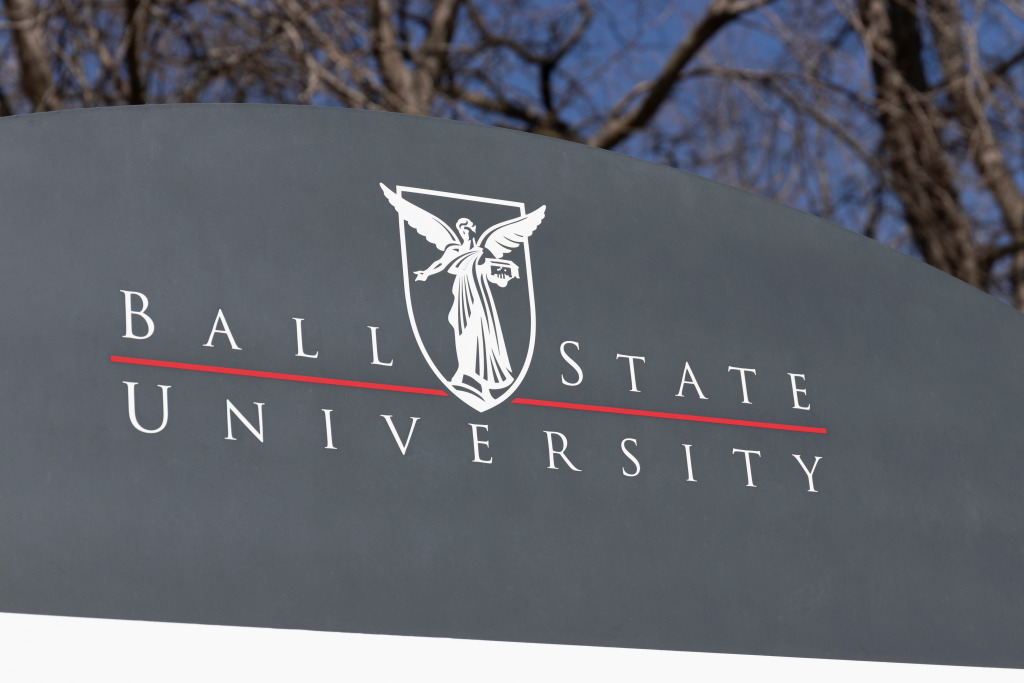 The Indiana attorney general wants the Indiana Supreme Court to weigh in on a lawsuit that seeks punitive damages for COVID-related college campus closures.

The class-action lawsuit against Ball State University was filed by a student at the school last year. The legal challenge claims Ball State has refused to reimburse students for tuition and fees that were paid for in-person classes and services.

An Indiana law enacted in 2021—which prohibits such class-action complaints against state universities—also sought to derail the lawsuit. But last month, three appeals court judges ruled the case should move forward.

Now, Attorney General Todd Rokita’s office is turning to the Indiana Supreme Court to overturn that decision, arguing the General Assembly acted within its authority to limit the lawsuits.

College student Keller Mellowitz was enrolled at Ball State for the spring 2020 semester when the university “sent students home, cancelled in-person classes and closed campus facilities as a result of COVID-19,” according to court filings.

He filed a class action complaint against Ball State and its board of trustees in Marion County Superior Court in May 2020, accusing them of “breach of contract and unjust enrichment” over decisions to cancel in-person classes and close campus facilities due to the pandemic.

The lawsuit estimated as many as 20,000 Ball State students were due some sort of reimbursement.

A Ball State spokesperson said in 2020—early on in the pandemic—that the university had decided not to refund tuition because of how quickly and efficiently the school transitioned to remote learning. University officials also emphasized that students were able to effectively complete their coursework, despite the switch to alternative teaching methods.

Ball State received just over $77.5 million in federal pandemic relief, according to the U.S. Department of Education. About $27.7 million was distributed to students via emergency grants.

After the lawsuit was filed, however, the Indiana General Assembly enacted a law retroactively banning class-action lawsuits against state postsecondary educational institutions under COVID-related circumstances.

A Marion County judge then ordered Mellowitz to file an amended complaint to eliminate his “class allegations.”

In a 3-0 decision, the justices concluded the General Assembly lacked the authority to pass the class-action bar.

The case has since returned to the Marion County Superior Court, but attorneys for Ball State and the attorney general’s office last week filed petitions to transfer the case to the Indiana Supreme Court.

Ball State’s counsel pointed to an executive order issued by Gov. Eric Holcomb in March 2020 which made it unlawful for all universities in Indiana to offer in-person classes. The university complied with the order and made “prudent and necessary decisions to protect public health and safety,” the lawyers said.

Further, Ball State’s attorneys assert that the state’s class-action bar “represents one rational way for the legislature to protect Indiana’s higher educational institutions and governmental entities from potentially enormous costs, burdens, and uncapped liability associated with pandemic-related lawsuits,” while still allowing students who believe the change in their mode of instruction warrants a lawsuit to pursue one.

There will also be “significant consequences for public fiscal interests” if the case is allowed to move forward as a putative class action—rather than a single-plaintiff case—Ball State’s lawyers continued.

Court documents filed by Rokita’s office additionally maintained the “invalidation of a state statute is an important question of law” that should be decided by the Indiana Supreme Court.

“The Indiana Constitution vests the General Assembly with the authority to pass substantive laws related to what it believes is in the overall wellbeing of society,” the state’s lawyers wrote in their petition.

“By foreclosing class-action suits, the General Assembly sought to reduce the pressure on institutions to settle rather than face existential liability threats arising from their compliance with the Governor’s COVID-19 executive orders.”

The attorney general’s office did not reply to a request for comment.

Amicus briefs supporting the petitions to transfer the case to the Indiana Supreme Court have been filed by Indiana University, Purdue University, University of Notre Dame and Independent Colleges of Indiana, an association representing Indiana’s 30 private colleges and universities.

Another supportive brief was filed by the Indiana Legal Foundation, which advocates for Hoosier businesses, including the Indiana Chamber of Commerce and Indiana University Health. Businesses were given some legal immunity related to COVID-19 in the same law.

The Indiana Supreme Court has not yet made a decision about whether to take on the case.

The lawsuit is not the first COVID-related filing against Indiana post secondary institutions, however.

Similar breach-of-contract lawsuits brought by students against Indiana University and Purdue University are also moving forward after the Indiana Court of Appeals denied motions to dismiss the cases in March.

The complaints allege the schools did not provide in-person instruction, services, activities, housing and meals when all in-person classes were moved online—and campus facilities were closed—in the middle of the spring 2020 semester.

The students are seeking prorated refunds of tuition, student fees, and room and board fees as damages.

The universities sought to overturn the Appeals Court’s ruling. Indiana Supreme Court justices in September declined to hear the appeal.

Earlier this year, a federal appeals court allowed Indiana University to keep in place its COVID-19 vaccination requirement for students after multiple other students separately sued the university, arguing that such vaccine requirements violate their rights to “bodily autonomy.”

The 7th Circuit Court of Appeals, in Chicago, declared the lawsuit moot, however, given that seven of the eight students who sued the school were granted religious exemptions and another had withdrawn as a student.