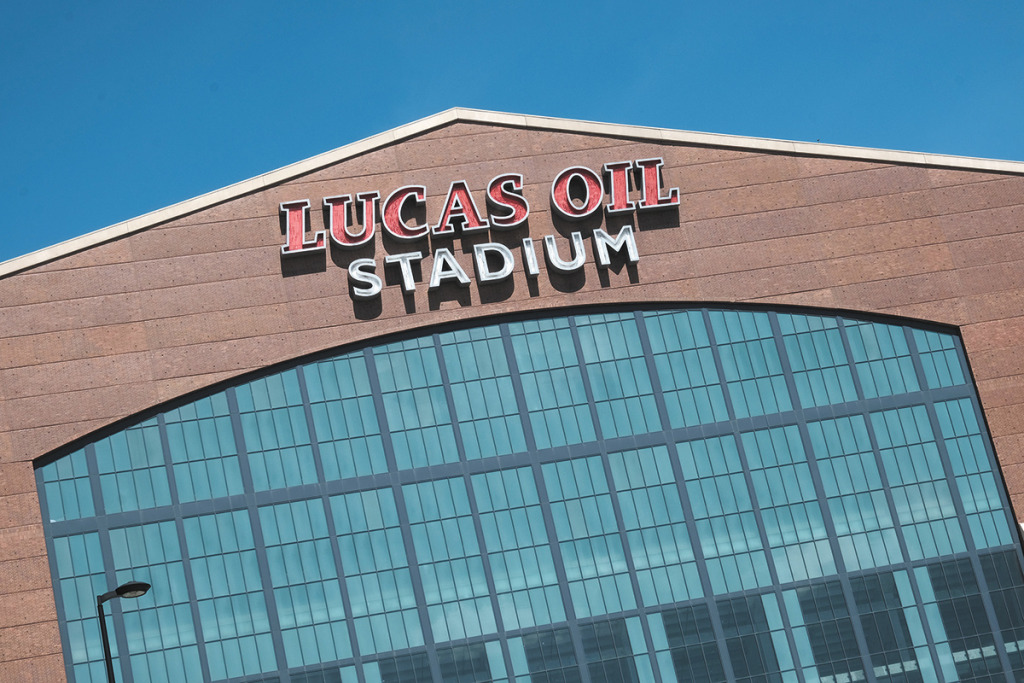 This might be the last year in a while that Indianapolis hosts the Big Ten’s conference football championship.

Lucas Oil Stadium has hosted the championship since its inception in 2010, but the venue’s contract with the Big Ten expires after this season. League Commissioner Kevin Warren told NJ Advance Media on Thursday that the Big Ten expects to open hosting duties up to other cities and venues within the conference footprint.

It would take the same approach with the men’s basketball tournament, which is booked through 2023. It is scheduled to take place at Bankers Life Fieldhouse in Indianapolis in 2022 and in Chicago’s United Center in 2023.

“We’re going to sit down and figure out the best way to rotate it, probably take out a [request for proposal] for basketball and football,” Warren told NJ Advance Media. “I’m open to any location our fans will travel to and enjoy in our footprint, anywhere from Nebraska to New Jersey.”

A media representative for the Big Ten said on Monday that it wouldn’t immediately be able to offer additional comment.

Brett Kramer, director of public relations for the Indiana Sports Corp., said Tuesday afternoon that it was in “an active bid process” with the Big Ten to continue hosting the basketball and football championships in Indianapolis.

The group submitted bids last year to maintain both championship events, he said.

“In our conversations, the Big Ten indicated they are very happy with events here in Indianapolis, but we’re always trying to innovate around these events to meet and exceed the wishes of the conference,” Kramer said. “We have a great long-standing relationship with Big Ten and look forward to any opportunity to keep working with them on future events.”