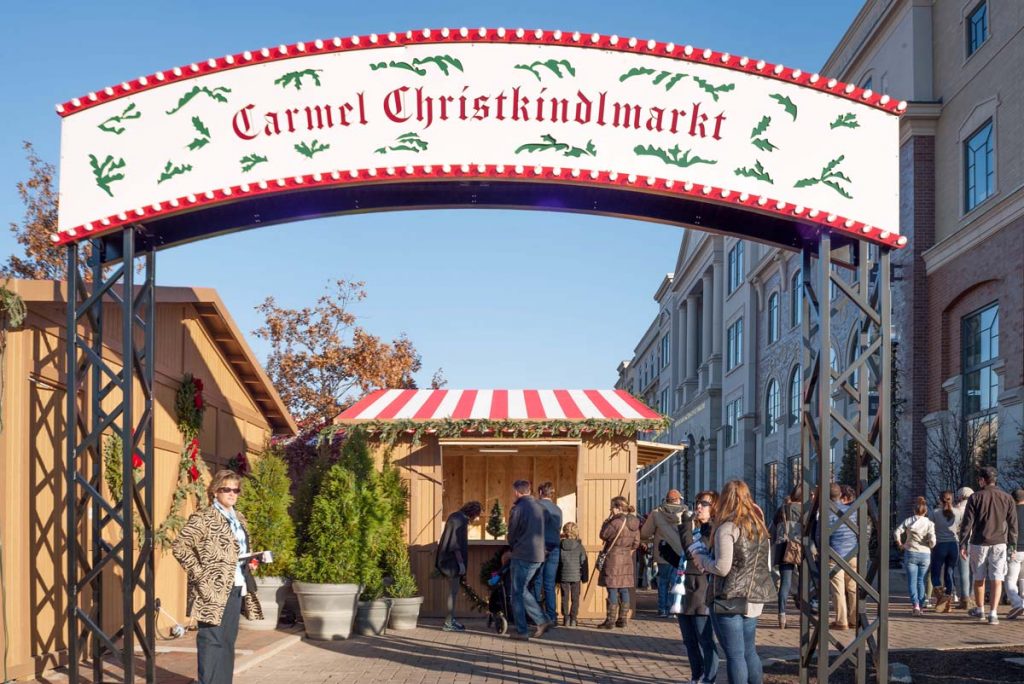 Carmel has canceled its annual Christkindlmarkt as well as ice skating at the city’s outdoor skating rink due to concerns about the continued spread of the coronavirus.

The two winter attractions drew more than 300,000 people to the northern Indianapolis suburb over a four-month period last winter, the city said.

City officials and the Christkindlmarkt Board of Directors announced the German-themed market’s cancelation and the elimination of this year’s skating season at the Ice at Carter Green ice rink Tuesday afternoon, even though they are months away.

“It might seem strange to be making this announcement in July, but due to the great deal of advance work needed to install the ice rink and to work with Christkindlmarkt vendors and suppliers, we needed to act sooner, rather than later,” Dan McFeely, president of the Christkindlmarkt Board of Directors, said in a written statement.

Both events were scheduled to begin in mid-November, with the Christkindlmarkt running through Christmas Eve. Ice skating at the Ice at Carter Green was originally scheduled to run through March.

McFeely said deciding to cancel the attractions now will save the city thousands of dollars.

Alternatives to the market and rink are still being considered by the city and its partners, and the Christkindlmarkt’s board is working to offer popular merchandise online and at a local retail store.

Those events weren’t the only cancellations announced Thursday. Artomobilia, Art of the Dog, Carmel on Canvas, Late Night on Main, Chinese Mooncake Festival, Music on the Monon, Oktoberfest, Holiday at Carter Green and Holiday in the Arts District have also been canceled due to concerns about the pandemic.