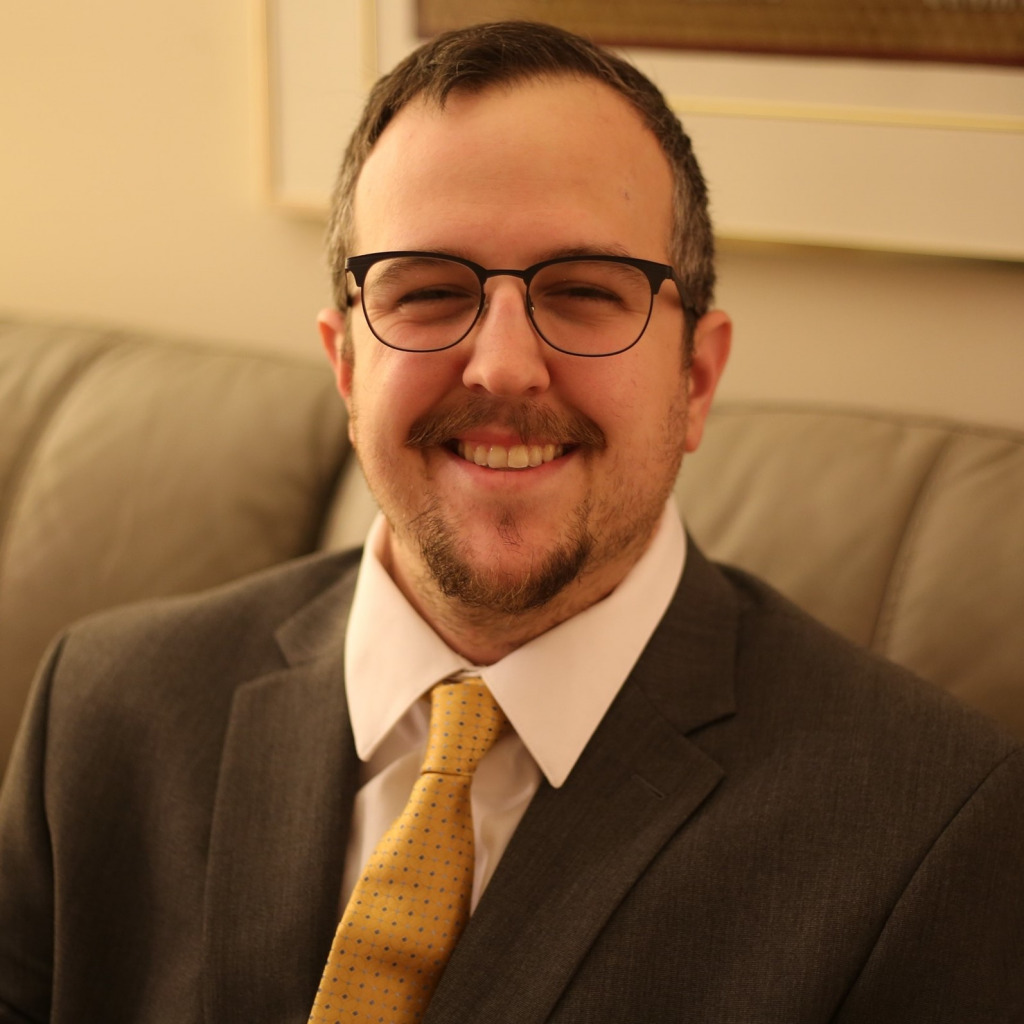 City-County Councilor Ethan Evans is leaving the Marion County Democratic Party to become an independent and will not seek re-election in 2023.

Evans made the announcement in a written statement released Sunday evening.

“I have tried to come up with solutions from inside the party for the last 2 years, and for the most part I feel I’ve been shut out, despite speaking for a wide progressive base who wants these very solutions implemented,” Evans said in his statement.

Evans was one of 20 Democrats on the Indianapolis City-County Council, who hold a dominating majority over the five Republicans.

Evans was the sole councilor to vote against the city’s 2022 budget, arguing that the city should do more with the boost in federal funding to address long-term problems. He has previously argued for strategies to lower homelessness and the eviction rate.

“Although I have been honored to represent my district, being a voice for change in this city, trying my best to stay true to the promises I made during my campaign, I will not seek a second term in office,” he said in his statement. “I remain committed to representing the constituents of District 4 and working on the issues important to the community.’

Evans also thanked the Marion County Democratic Party for its support when he ran for council in 2019 and for the help of Democratic supporters and volunteers.

Evans represents District 4, which includes a large portion of Lawrence Township, mostly east of Interstate 69 and west of Geist Reservoir.