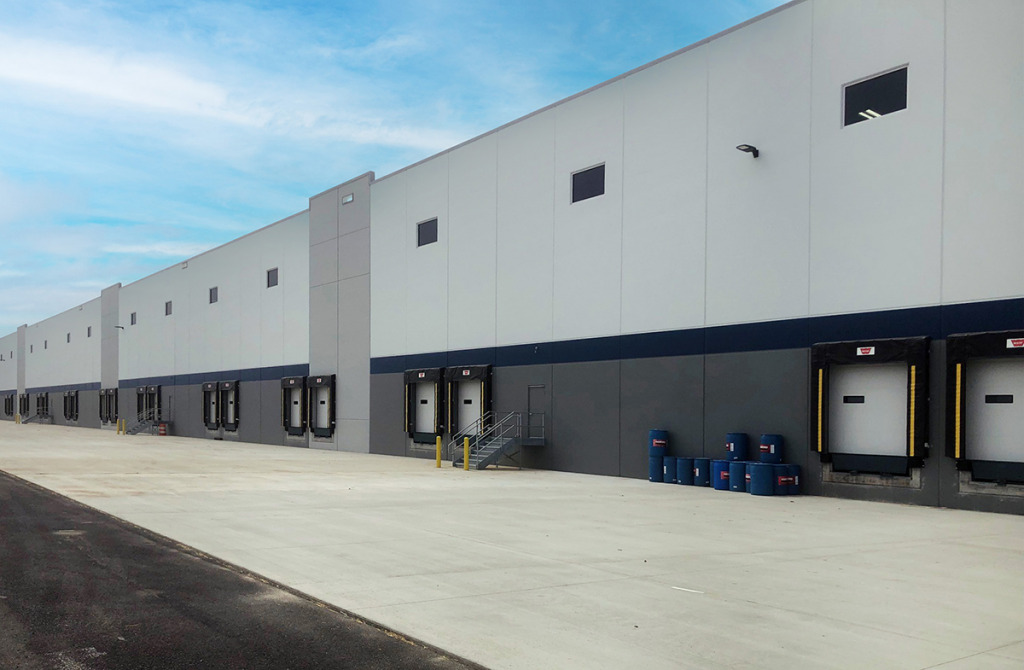 German logistics company DHL Supply Chain is investing nearly $120 million in the 980,000-square-foot distribution facility it acquired last year in Whiteland, with plans to create as many 676 jobs by 2027.

The company, doing business as subsidiary Exel Inc., is set to receive $5.5 million in conditional state tax credits from the Indiana Economic Development Corp., based on its job-creation and investment plans. Its commitment for new hires is a nearly 70% increase from the original estimate of 400 jobs when the project was first announced in June 2022.

In May, DHL acquired the mammoth structure at 45 Mission Road in Whiteland, off Interstate 65 and Whiteland Road, for $70.7 million. It was built by Kansas City-based Jones Development, master developer of the 2.4 million-square-foot Whiteland Exchange Business Park.

Jones first began working on the business park in 2019, and the complex has grown to encompass five buildings, including a 530,000-square foot fulfillment center for Amazon and another facility for Amcor, a plastics company.

In its incentives agreement with the IEDC, DHL says it plans to invest $119.3 million in its operations tied to the facility, but it’s not clear whether that figure includes the cost of the real estate. DHL declined to share details about the project with IBJ this week, citing plans for a formal press release in coming weeks.

The minimum wage for employees at the facility will be $13.23 per hour, with full employment expected to be achieved by the end of 2027. The contract with the IEDC did not share DHL’s average wage commitment

The company said last year it plans to begin operations in the Johnson County facility by September 2023. The company already maintains several distribution facilities in central Indiana, which it says is an attractive market attractive due to the ability to reach 80% of the U.S. and Canadian populations within a day’s drive.