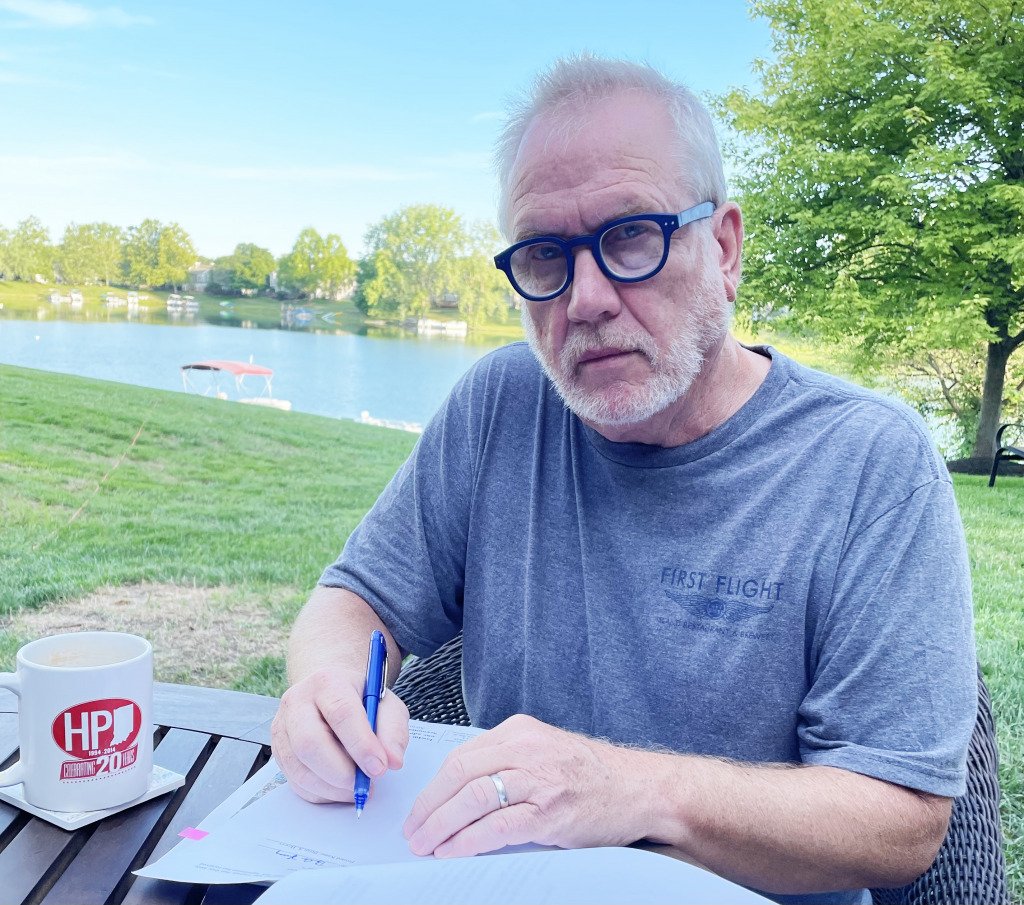 Brian Howey is a longtime Hoosier journalist and publisher of Howey Politics Indiana.

Howey, who announced the sale last month in a letter to his subscribers, said joining forces with a company that is passionate about quality journalism will allow him to eventually designate a successor, ensuring that the publication will live on without him.

“As my career winds down, I wondered about my legacy—whether HPI would continue, who would run it, and where Indiana would be if it just went away,” Howey, 66, told IBJ. “I am convinced that State Affairs offers the best legacy platform for me.”

State Affairs was launched in 2020 by Evan Burns, a Jasper, Indiana, native who founded Olympia Media Group—which publishes The Odyssey, a crowdsourced publishing platform, while he was a student at Indiana University—and Jamie Seltzer, a venture capitalist and co-owner of the Philadelphia Union, a Major League Soccer team.

“Our mission is to provide weekly commentary and investigative reporting that holds state governments accountable, and to tell those stories through the lens of readers,” said Alison Bethel, editor-in-chief of State Affairs. “We aim to inform and empower communities and the people who live in them through truthful, well-reported, non-partisan, investigative coverage.”

Launched in 1994 as a weekly print publication, Howey Politics Indiana will move to the State Affairs website and add another full-time journalist and an intern to its staff.

Howey’s syndicated newspaper column will continue to run in more than 30 newspapers and TV station websites across the state.