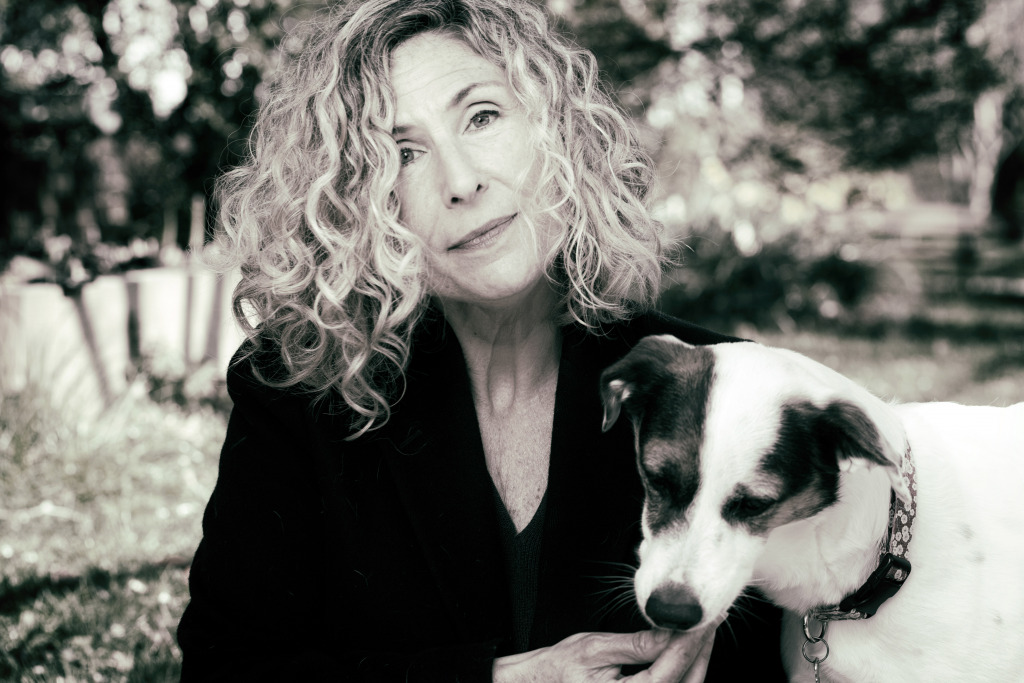 Kitty Block, 56, is president and chief executive of the Humane Society of the United States and CEO of Humane Society International, an affiliate. Trained as a lawyer, Block has spent decades advocating on behalf of animal welfare, domestically and around the world. This interview has been edited and condensed.

Q: During the pandemic, there’s been a huge surge in adopting pets. What do you think are the benefits of that trend and the potential perils?

A: In a time of crisis, when people feel things are uncertain and people feel isolated or scared, to be able to bond with an animal is so important. For so many people, it wasn’t just: Oh, it’s convenient; I’m working from home. It’s: I need to have this kind of connection, this unconditional love. And [animals] provide that. That’s who they are. That’s what they do.

And we’re not seeing any uptick in animals being surrendered because people are going back to work. I mean, once you adopt these animals, for most people in this country and around the world they become part of your family. If anything, people are now working more remotely and really advocating for policies where they can bring their animals to work.

Q: That unconditional love you were talking about, why do you think pets are that way and we’re not? I mean, can you imagine if everybody were as kind as our dogs? As loving?

A: [Laughs.] I know. During protests a couple years ago on the National Mall, someone was carrying a sign that said, “Be the person your dog thinks you are.” I just love that.

I’m not a psychologist. I don’t even want to play one for you in this interview. But they are a marvel – how they love, how they forgive. I mean, my [adopted] dog was abused growing up. She doesn’t forget – you still can’t pat her over her head; it scares her. You have to go low, which is the case with a lot of dogs that have been, sadly, abused. But she forgives. And every day is an opportunity to love again and be loved. My friend once said, “Wouldn’t it be great if we all had tails?” Because then we’d know if someone’s really mad or really happy. You wouldn’t have to guess. You’d walk into a meeting, and if the tail is up and wagging: OK, I got this. But [people] are a lot more complicated. We mask our feelings a lot better.

Q: What can animals teach us?

A: Well, if we’re talking about our companion animals, they teach us about loyalty, unconditional love, companionship and what that means. For wild animals, they teach us about the beauty and the relationship with nature, how they live and what we can do or not do to help advance that survival. It makes us better stewards of the world to understand that there are these creatures that are dependent on us in many ways. What we choose to do or not do really impacts their life.

Q: How do you understand the connection between protecting animals and protecting the climate?

A: It’s a big question and an important one. Climate change and the global pandemic are so inextricably linked to animal health and welfare. So just focusing on the pandemic for a moment: We have been talking about factory farming for decades, which contributes to swine flu and bird flu and a whole host of other things. Animals on mink farms, wildlife markets, which are in the U.S. as well, and we’re working on legislation to end that. When you put animals in such terrible conditions – cramped, confined, cruel, dirty – where they are anxious and scared and in situations where they would never be interacting, it is a breeding ground for viruses that sadly become zoonotic diseases that transfer to humans.

Covid is not the first. There was SARS. And there was MERS – in the Middle East, which was bats to camels in these terrible markets. And so we can’t keep putting animals in these horrible situations and think it’s, A, OK, and B, that it’s not going to come back and impact human health. We share a planet. And you can’t have a large majority of the planet’s inhabitants in terrible, confined conditions and not think that doesn’t spill over to humans.

With climate change, some of the biggest contributors are animals from factory farms. And cutting down rainforests and other things for cattle and other animals just continues to contribute. People are starting to talk about the fact that you can’t feed the world on the backs of animals because of how much water it takes, how much land resource it takes. You grow crops for these animals to then be fattened up and slaughtered, versus just growing crops that could go directly to people.

Q: Do you think, or hope, there’s something new adopters will come to understand through their pets about animals more broadly?

A: I think so. We always joke that dogs are sort of the gateway animal to the movement. Once you spend time with a dog – or a cat or a gerbil – just recognizing the relationship does open you up to the other animals. It just happens.

The gateway dog, I’m going to say, is probably one of the biggest entry points, but people are coming to it in different ways and for a whole host of reasons. My father became a vegetarian when he was 60. He’d been a teenager during the Holocaust, a Jewish man, and he was living in Florida. He was at a railroad crossing one day. He never invested in cars that had air conditioning, so he was standing next to his car and saw a train going by, and he stared into the cars. And he saw eyes staring back at him. He was just floored by it. It was, like, an entire train – very long, slow-moving train – of cows being transported across state lines to be slaughtered. And it really hit him in ways that hadn’t until that point.

So it’s not: Do you love your dog? Do you not love your dog? Are you going to be kind or not? It’s so much broader than that. Animals share this planet with us. We interact. We rely on each other. They make our world a better place, and we can do better in making their world a better place. And when you really start talking about the issues – factory farming, fur, cosmetic testing on animals, animals in disaster situations – there is so much out there that people were not aware of. All the institutional cruelty. So it’s really about building on the ethos people already have about animals and sort of broadening out that education to the point where you hope they take action.