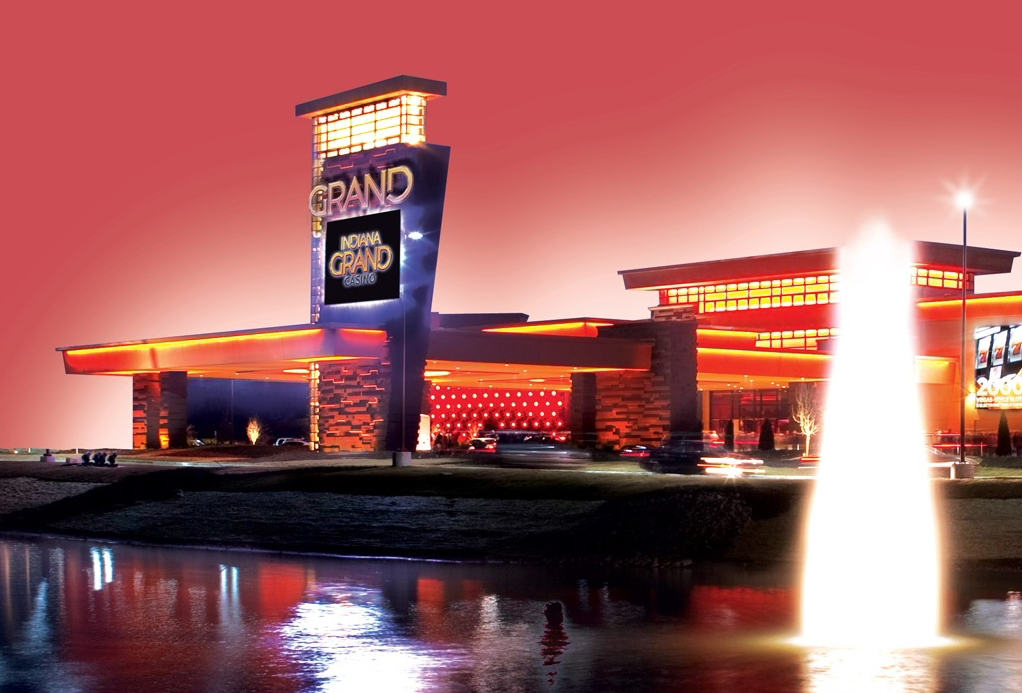 Gamblers eager to hit the slot machines and table games in person after a year of coronavirus restrictions are lifting the U.S. casino industry to its best year ever.

But the great unknown is whether a new, more contagious variant of COVID-19 will slow an industry that is now winning money at a record pace.

The report also shows the industry has nearly equaled all the revenue U.S. casinos took in during 2020, amid widespread casino shutdowns and restrictions that lingered even after they reopened.

According to the association, Indiana took in $722.5 million in commercial gaming revenue in the second quarter, a 29.9% increase over the second period of 2019. From January through June, Indiana saw $1.31 billion in gaming revenue, up 18.6% over the same period of 2019. Only four states, Nevada, Mississippi, New Jersey and Pennsylvania, took in more gambling revenue than Indiana during the first half of the year.

It is clear that 2021 could be the best year in history for U.S. casinos. The gambling halls are on track to surpass 2019 ($43.6 billion) as the highest-grossing year ever. Nearly $25 billion has been won during the first six months of this year.

“These first half results are truly remarkable,” said Bill Miller, the association’s president and CEO. “COVID-19 is not yet in the rearview mirror, but I’m confident the record first half of 2021 has laid a strong foundation for the industry’s full recovery.”

But unmentioned in the report is the effect of the more contagious delta variant of the virus, which became a worsening problem at the end of the second quarter, and now accounts for most new cases in the U.S.

Many gamblers say they are happy to be able to visit casinos in person this year after enduring pandemic shutdowns.

“I am not concerned; I am vaccinated,” said Jeanne Bachard of Bridgeport, Connecticut. “I live by the rule I will take care of myself and not worry about how anyone else lives their lives. I do what I feel is right for me.”

Mike Wolk Sr. of Sewell, New Jersey, is fully vaccinated and plays eight hours in a casino poker room once a week. He has diabetes and prostate cancer.

“I don’t wear a mask but I am getting a little concerned,” he said.

Gene Brandon of Ridgefield, Connecticut, said he used to go to the casino twice a month before the pandemic. He has started to go again now that he’s vaccinated.

“When going now, I still mask up to reduce the chance of inadvertently contracting and transmitting to those that are not vaccinated, especially those under 12,” Brandon said.

The association said casinos remain open without capacity restrictions in all 25 states that currently have commercial casinos (those not run by Indian tribes).

Twenty-two of those states saw increases in gambling revenue in the second quarter compared with the second quarter of 2019, excluding last year’s comparison that’s skewed by months of closures. And 19 of the 25 states surpassed their totals for the first half of 2019.

Sports betting and internet gambling helped keep the casino industry alive last year when physical casinos were shut down. But it is in-person gambling that is fueling the industry’s recovery this year.

The AGA said that is due to the easing of COVID-related restrictions, as well as pent-up consumer demand.

Second-quarter sports betting revenue declined 8% from the previous quarter, to $889 million, due to a quieter sports calendar.

Internet gambling revenue also had a strong second quarter, achieving a new quarterly revenue record of $901 million, up 15% from the first quarter of 2021.