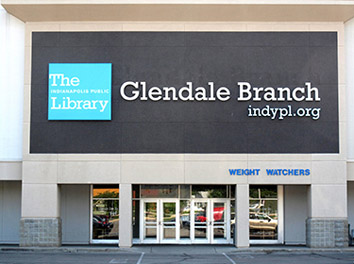 Legislators also OK’d $14.9 million in bonds and set aside $15.5 million in total for the Glendale branch. It’s relocating from Glendale Town Center, 6101 N. Keystone Ave., to the site of the former John Strange Elementary School at 3660 E. 62nd St.

Construction had been scheduled to begin in August, but was delayed by months due to cost increases.

The library says that the higher price tags for the projects won’t increase its portion of the property tax rate.

Both locations are expected to open in 2023, barring further delays.