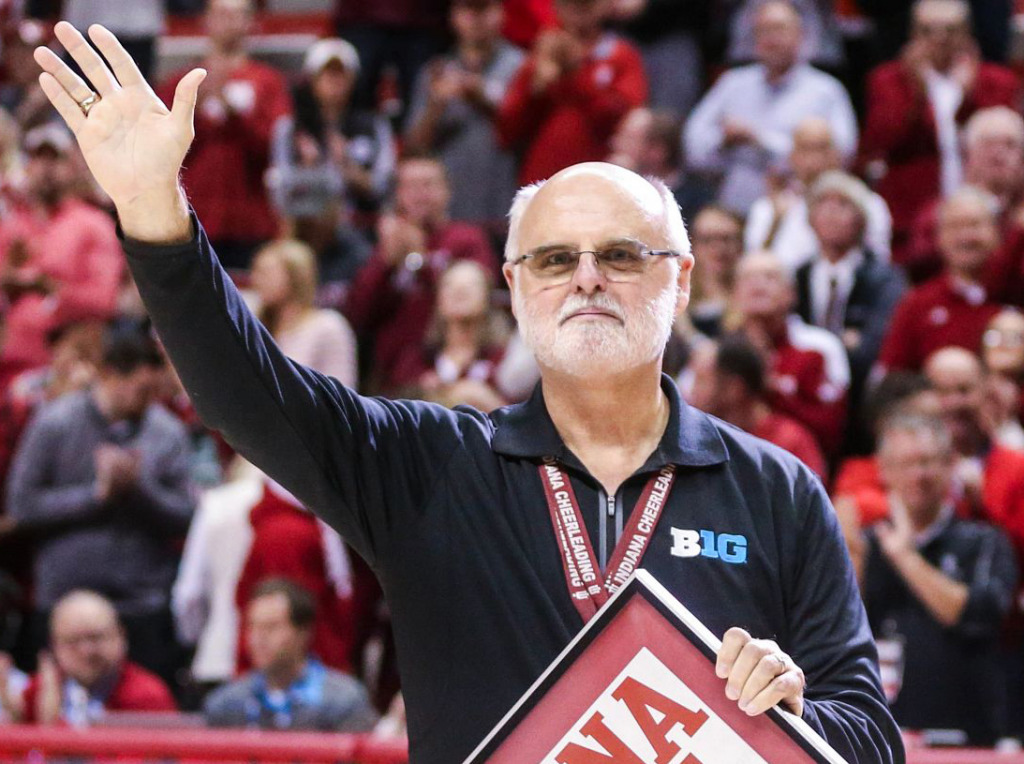 Chuck Crabb, the public address announcer for Indiana men’s basketball games and many other Hoosiers sports for over four decades, is calling it a career.

The 71-year-old Crabb announced his retirement on Monday. The decision takes effect immediately.

The 1973 Indiana graduate also worked at the Los Angeles and Atlanta Olympics in 1984 and 1996, called men’s World Cup games in 1994 and women’s World Cup games in 1999. He served in other capacities at the Pan American Games, American sports and Olympics festivals, the U.S. National Track and Field Championships and the U.S. Track and Field Olympic Trials.

But it was Hoosiers basketball where Crabb made his biggest impact.

In Bloomington, he introduced players and coaches with a booming, baritone, almost emotionless voice that treated everyone the same. And at a time pro and college teams increasingly adopted dramatic, pitched introductions, Crabb was a throwback.

Through the years, he saw it all and called games for two national championship teams. He even had a courtside seat for coach Bob Knight’s infamous chair-throwing incident and then Knight’s return to Assembly Hall in 2020, just before the COVID-19 pandemic took root across America.