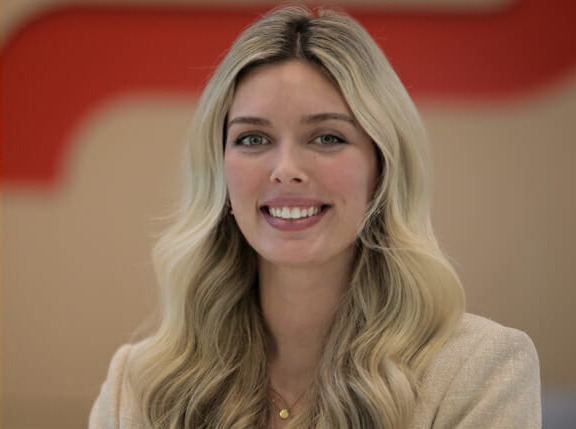 The town of Plainfield has hired Alyssa Woolard to serve as director of economic development, it announced Monday.

The town said Woolard will be responsible for strategic planning, community redevelopment and project coordination.

“Alyssa will be a tremendous asset to the Town of Plainfield,” said Andrew Klinger, town manager, in written remarks. “She had her hands in several notable development projects in Madison, such as planning and preparation of the READI projects, the Sunrise Crossing Development and The Super ATV Expansion. Her diverse experience, along with her passion for this community, being from Hendricks County, is what excites us most about growing our community with her.”

Woolard previously served as associate director of economic and redevelopment for the city of Madison, Indiana. She was born and raised in Avon, has an MBA from Indiana Wesleyan University and a certificate in economic development from Ball State University.

“I am honored to be working for the Town of Plainfield under great leadership and with a team who has the same goals of continuing to move Plainfield forward, for its’ residents and visitors,” Woolard said in written comments. “It was a goal of mine to move back to Hendricks County, so when this position opened, I knew it was the opportunity I had been waiting for. I am excited to hit the ground running and I look forward to all the quality-of-life projects and growth, that are to come for this Town.”