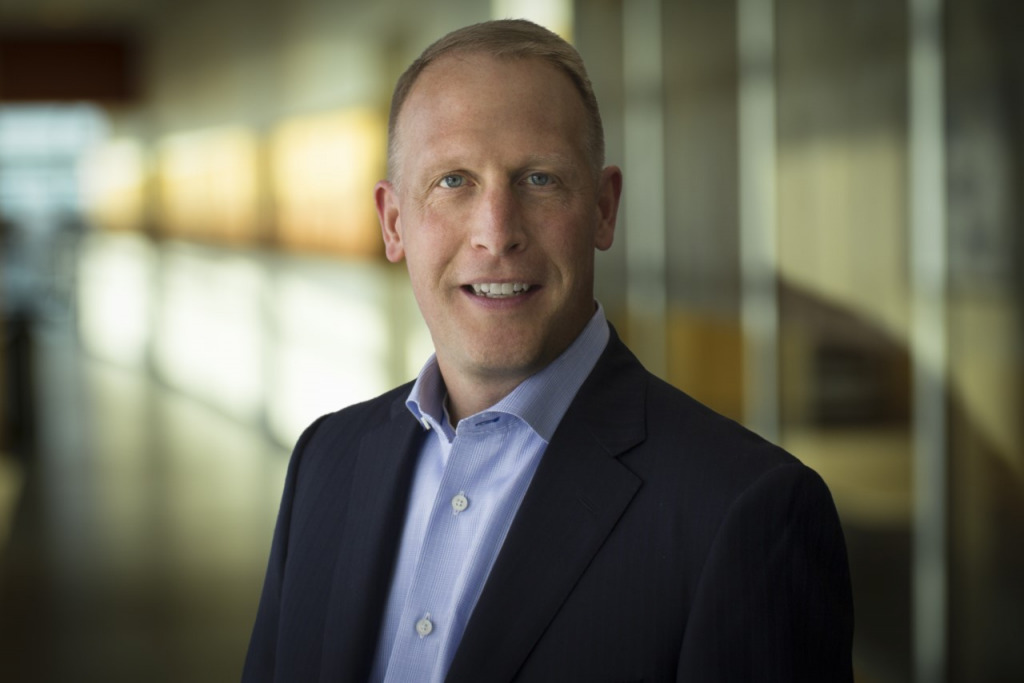 A current member of the senior executive team at Indianapolis-based Roche Diagnostics North America has been promoted to president and CEO, the company announced Monday.

Moore currently serves as senior vice president, Core Lab and Point of Care, within Roche North American sector. He will assume the new role on Jan. 1.

Moore joined Roche in October 2016 as head of North America Diabetes Care and led commercial operations for the U.S. and Canada. Three years later, the role expanded to include Europe, Australia and New Zealand.

In 2020, Moore assumed his current position.

Roche, based in Switzerland, employs about 3,000 people on its large campus at 9115 Hague Road on the city’s north side. It makes machines and software to help physicians, hospitals and laboratories analyze data and diagnose patients, along with machines and test strips for diabetes patients.