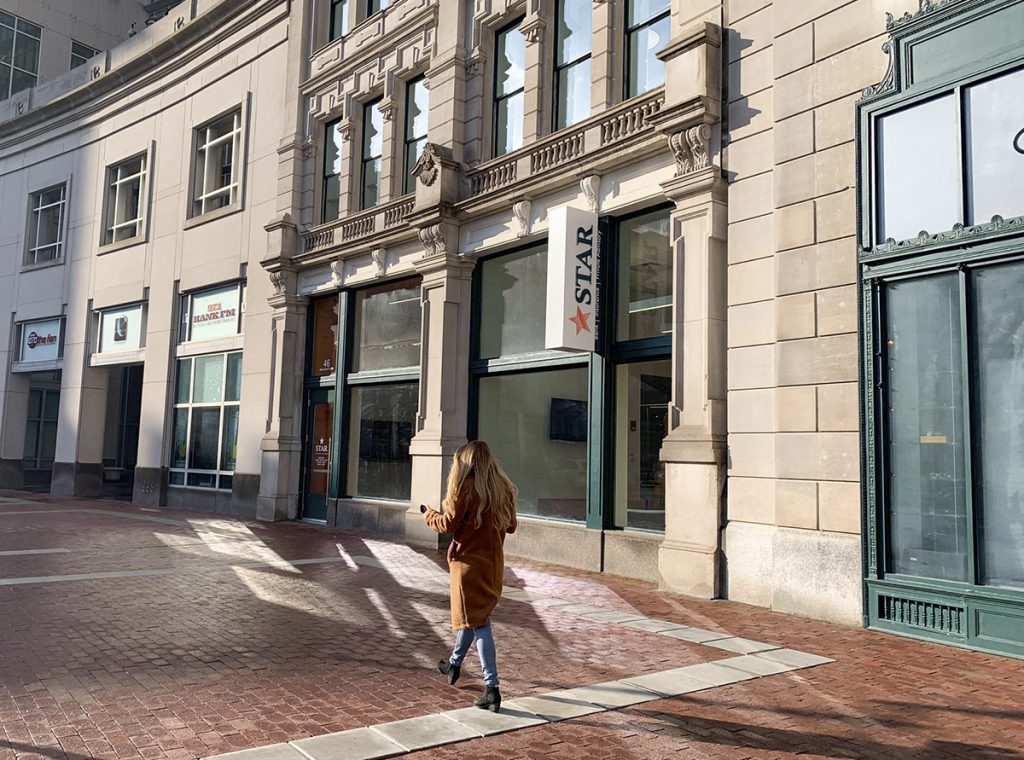 Emmis Communications Corp. last spring was obtaining a mortgage from Fort Wayne-based STAR Bank for its Monument Circle headquarters when discussions turned in an unexpected direction.

“They liked the mortgage idea,” Emmis CEO Jeff Smulyan recalled last May, but bank officials also liked the space so much they wanted to lease part of it.

The lease deal culminated last month with the opening of the bank in a three-story, 12,500-square-foot space at 46 Monument Circle that formerly housed employees of Indianapolis Monthly. The magazine’s workers moved to other headquarters space.

STAR’s new space includes a ground-floor branch and office space for about 30 employees and executives who formerly worked at STAR’s office in the Keystone at the Crossing area. Some 50 employees still work at the Keystone office.

STAR has $2.1 billion in assets. It has 43 branches, including 10 in the Indianapolis area.•