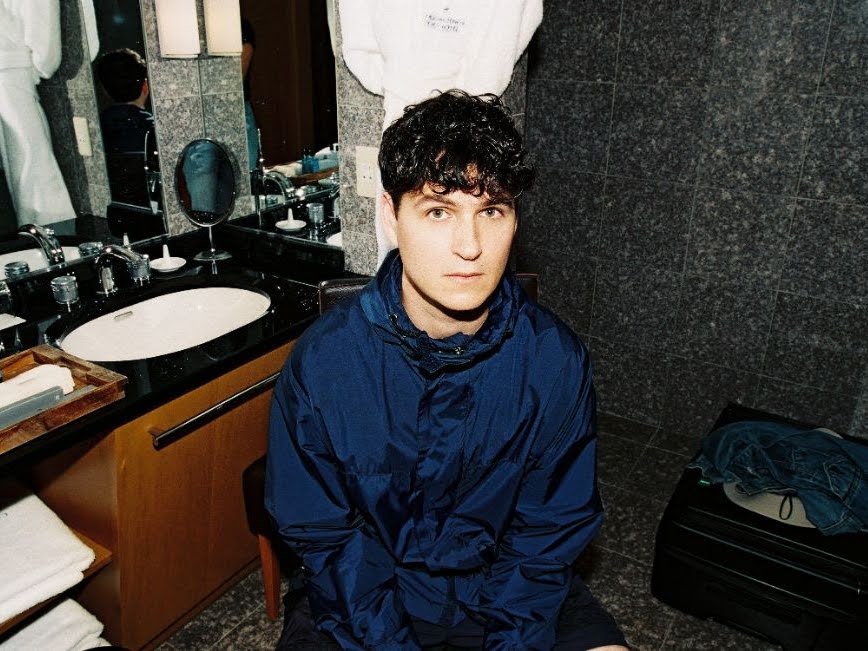 A new music festival is planned next summer at Garfield Park, where rock bands Vampire Weekend and Lord Huron will appear as headliners on consecutive nights.

The first WonderRoad festival is set for June 11-12, with performances by 28 acts on three stages in the park.

Ohio-based Elevation Festivals will add WonderRoad to a music festival portfolio that includes annual events WonderStruck in Cleveland and WonderBus in Columbus.

WonderRoad will be produced in association with Indianapolis-based MOKB Presents, the independent concert promoter that oversees operations of Fountain Square venues Hi-Fi, Hi-Fi Annex and Lo-Fi.

Other acts in the WonderRoad lineup include Bastille, Chvrches, Milky Chance, Bishop Briggs and Mat Kearney. Indiana is represented by hip-hop trio 81355 and the bands Huckleberry Funk, the Palace, Fern Murphy and the Protest.

The festival unveiled its lineup Wednesday at Garfield Park and also announced a $25,000 grant to Indy Parks to underwrite the 2022 Indy Parks Summer Concert and Movie series.

WonderRoad organizers said they expect 15,000 attendees across the two days of the festival. The three stages will be positioned on baseball fields near the park’s aquatic center.