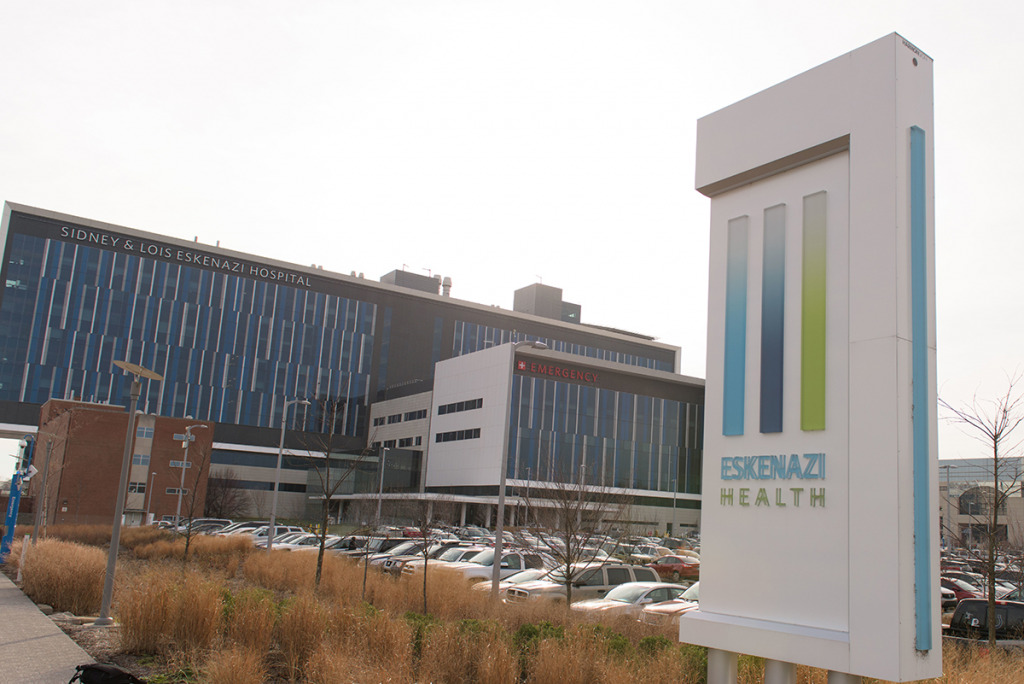 Twenty Indiana hospitals, including seven in the Indianapolis area, will be docked millions of dollars by the Centers for Medicare & Medicaid Services for high rates of infection or patient injuries.

Nationally, 764 hospitals will receive lower payments for a year under the Hospital-Acquired Conditions Reduction Program.

Each year, Medicare cuts payments for hospitals that fall in the worst-performing quartile. The fiscal-year 2022 penalties are based on patients who stayed in the hospital between July 2018 and the end of 2019.

The fines are equivalent to 1% of the hospitals’ Medicare payments for patients discharged from October 2021 to September 2022. The total amount of the penalties is determined by how much each hospital bills Medicare. For large hospitals, that could easily reach into six and seven figures.

It’s just one of many ways Medicare is clamping down on hospitals, using penalties and incentives authorized by the Affordable Care Act to push for better outcomes, fewer safety problems and a lower number of readmissions.

Only one Indiana hospital, Eskenazi Health in Indianapolis, has been docked all years of the program. In a statement to IBJ, Eskenazi said it supports transparency in quality and patient safety, and is committed to accuracy in quality measurement and reporting and to improving patient safety.

It added that safety net and academic health systems like Eskenazi Health care for patients who are sicker than most and who often have complex cultural and socioeconomic needs.

“A growing body of well-documented research shows that race, homelessness, cultural and linguistic barriers, low literacy, and similar factors can skew results on certain quality measures,” Eskenazi’s statement said. “Without proper risk adjustment, a health system that serves a disproportionate share of patients who face social, demographic and economic challenges might receive a penalty resulting from factors outside its control.”

Eskenazi also pointed out the majority of hospitals receiving a penalty have performance that is not statistically significantly different from those that are not being penalized. “Yet, safety net systems caring for large numbers of uninsured and underinsured patients are least able to withstand further decreases in reimbursement.”

It’s unclear how many harm events each hospital has racked up, or what exactly those are. Medicare does not release the raw data or individual incident reports, but instead something called standardized ratios for infections and injuries.

The government assesses the rates of infections, blood clots, sepsis cases, bedsores, hip fractures and other types of in-hospital injuries that might have been prevented.

The Indiana Hospital Association said its members strive to achieve zero preventable infections, despite the impact of pandemic, in which it said a huge amount of resources were consumed caring for patients.

“Clinical data indicates that patients had more complex conditions with longer lengths of stay during this time while emergency room visits skyrocketed–all creating further strain on the system,” the hospital association said in a statement to IBJ. “Indiana hospitals make up less than 3% of hospitals penalized nationwide; however, the penalties are especially difficult for hospitals to absorb due to the financial strain of the pandemic.”

In the past, it has said it had concerns with the methodology used by CMS, which it said does not account for improvements in reducing patient injuries and complications, and fails to adjust for hospitals treating some of the sickest patients.

Nancy Foster, the vice president for quality and patient safety at the American Hospital Association, told Kaiser Health News the penalties would cause more stress to hospitals already struggling to handle the influx of COVID patients, staffing shortages, and the extra costs of personal protective equipment.

“It is demoralizing to the staff when they see their hospital is deemed unsafe or less safe than other hospitals,” she said.

Exempted from the evaluation are around 2,000 hospitals. Many of those are critical access hospitals, which are the only hospitals serving a geographic—often rural—area. The law also excuses hospitals that focus on rehabilitation, long-term care, children, psychiatry or veterans. And Maryland hospitals are excluded because the state has a different method for paying its hospitals for Medicare patients.

In central Indiana, seven hospitals will be penalized:

On the bright side, several hospitals in central Indiana that were penalized last year fell off the list this year, including:

One thought on “20 Indiana hospitals docked for high rates of patient injuries, infections”