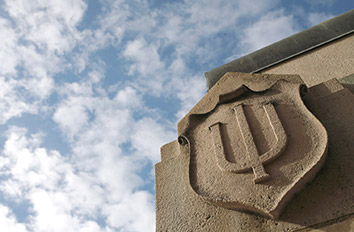 Students at Indiana University's main campus in Bloomington will see their bill for tuition and fees go up at least 5.5 percent this coming school year.

The university's Board of Trustees on Tuesday also approved increases ranging from 3.3 percent to 4.5 percent for in-state students attending IU's regional campuses.

IU Student Association President Justin Kingsolver told trustees that breaking the building fee out is deceptive because students are primarily concerned about the bottom line.