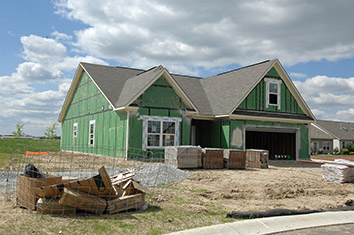 Homebuilding activity slowed slightly in December, but 2014 still turned out to be the busiest one for builders in central Indiana in seven years.

Builders filed 325 single-family building permits in the nine-county metropolitan area last month, the Builders Association of Greater Indianapolis said Tuesday. That was down 2 percent from the 333 that were filed in the same month of 2013.

As usual, Hamilton County led the area in filings, with 1,833 in 2014, but that was down 3 percent from the year before.