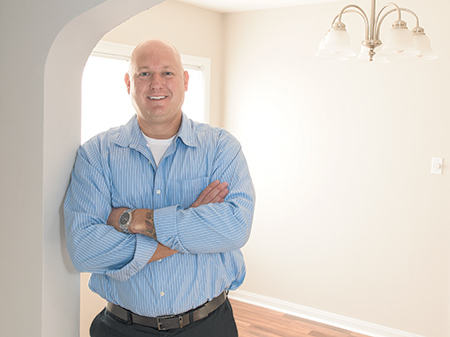 For the first time in almost a decade, the Bif Ward team isn’t No. 1 in the IBJ All-Star team ranking. After seven years, the local real estate legend slipped to No. 3, replaced at the top by Dennis Nottingham’s Indy Home Pros Team. 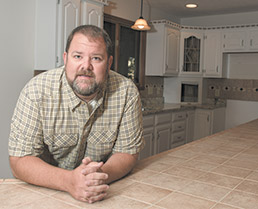 Scott Wynkoop tops the list of the city’s All-Star solo agents for the fifth year in a row with his focus on low price point and high volume. But there was a shake-up at Nos. 2 and 3—after two years of no change—with Steve Clark and Andy Sheets busting into the top three.

The list, ranked by combined sales in 2014 and 2015, includes agents who receive only clerical help.