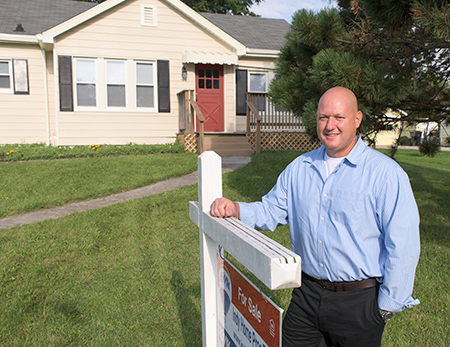 Dick Richwine’s The Richwine Group is again No. 2, with two-year sales volume of $170,843,691. The Berkshire Hathaway HomeServices Indiana Realty team had 513 transactions in the two-year period. 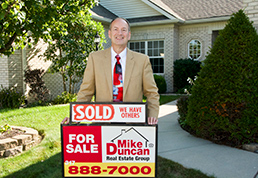 Mike Duncan is marking 20 years as a real estate agent by topping IBJ’s list of the city’s All-Star solo agents. Duncan worked with his son Jared for 15 years as an agent team that regularly ranked highly in the All-Star teams category.