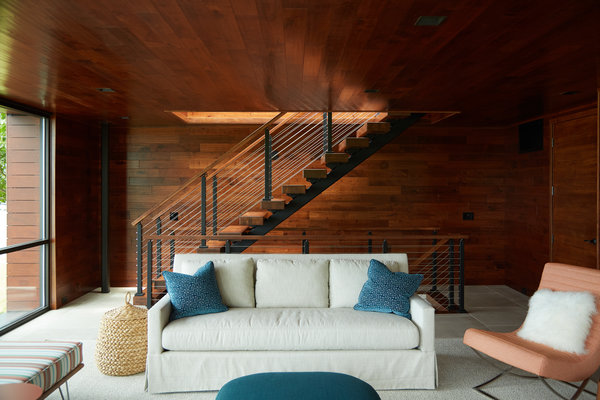 A Goshen-based stair manufacturer that is on a growth tear announced on Monday that it plans a $12 million expansion in its home city that will create up to 200 jobs by 2023.

Viewrail—whose products include “floating stairs,” meaning the space underneath the staircase is open—has racked up six straight years of 60 percent  revenue growth and hopes to reach $100 million in annual sales by 2021, according to a press release from the Indiana Economic Development Corp.

As part of the expansion, the company is adding 40,000 square feet to its production facility on Eisenhower Drive in Goshen, doubling its overall production space. The added space will allow Viewrail to enlarge its metal and wood shops to increase its output of railing, stairs and stair parts.

The company, which currently employs 135 workers in Goshen, is hiring for positions in administration, production and shipping.

“We started this company in my basement in Goshen, and we now have four separate facilities comprising 140,000 square feet, all located within a mile of each other,” said Len Morris, Viewrail’s founder and owner. “Our belief is that our products are long lasting, but people are eternal. We’re fortunate to be able to find people of this quality right here in Goshen, Indiana.”

Viewrail grew out of StarSupplies, a wood-stairs parts company that Morris founded in 2001 and continues to operate.

The Indiana Economic Development Corp. offered Viewrail up to $2.6 million in tax credits based on its job-creation plans. The credits are performance-based, meaning the company can’t claim them unit workers are hired.