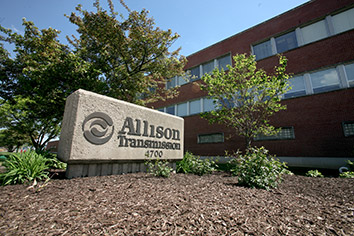 The results topped the average estimate of seven analysts surveyed by Zacks Investment Research, who predicted adjusted earnings of 72 cents per share.

The company said North America on-highway sales rose 9%, to $330 million, but were down in most other sectors.

The company’s shares have declined 7.5% since the beginning of the year. On Thursday morning, shares were trading at $44.25, down about 1% from Wednesday’s close.