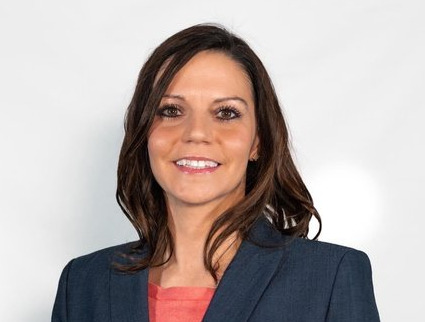 Republican Teresa Ayers will join the Carmel City Council after winning a majority of votes in a caucus held Tuesday night.

Ayers serves as vice chair of the Hamilton County Republican Party and is on the board of the Carmel-Clay Republican Club. She will serve the remainder of former council member Bruce Kimball’s term through the end of 2023.

Ayers won five of the nine votes cast on the first ballot by Carmel Republican precinct committee members who represent the Central District, which includes much of the city’s downtown.

Her opponents included Jonathan Blake, Chuck Ford and Leah York. All four candidates have filed to run in the May 2 Republican primary.

The addition of Ayers officially brings the Carmel City Council back to nine members.

In May, the Carmel City Council considered a resolution to declare Kimball’s seat vacant. Supporters of the resolution argued the Central District had gone too long without direct representation.

The resolution failed by a 4-4 vote.