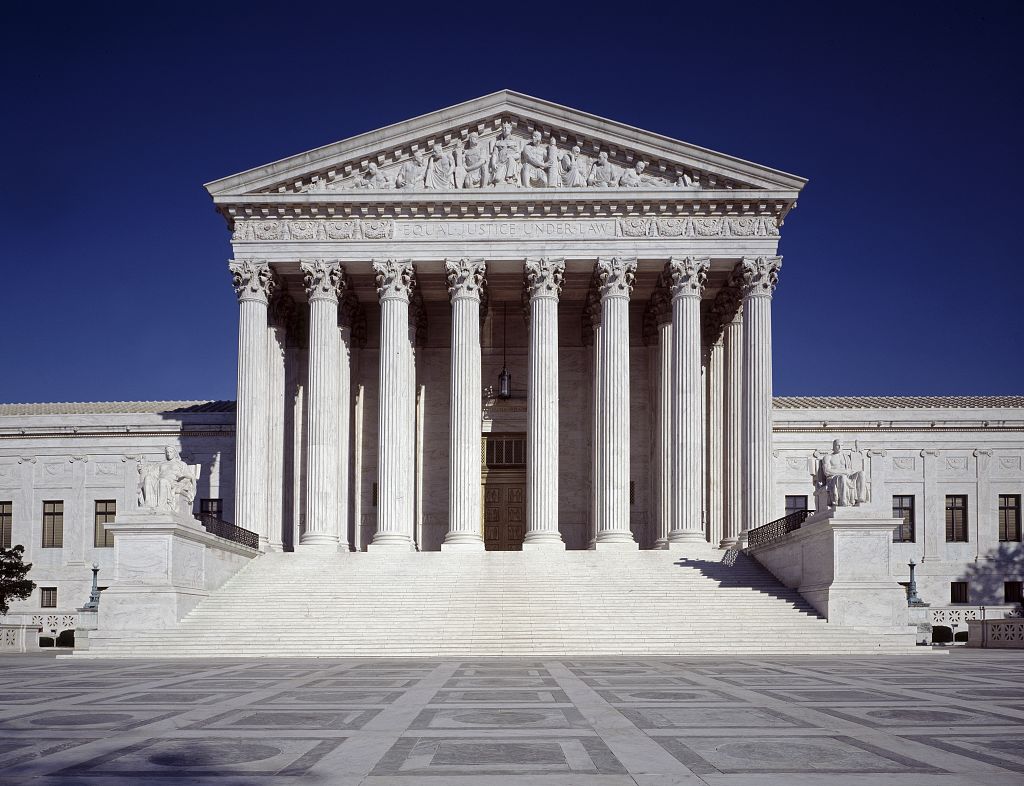 The U.S. Supreme Court has expanded a planned showdown over President Joe Biden’s student-loan relief plan, saying it will hear arguments from two borrowers who contend they are being unfairly excluded from the full scope of the program.

The court was already set to hear arguments early next year from six Republican-led states that say the president lacked authority to issue the sweeping plan. The new challenge also contends the Education Department took an improper procedural shortcut by not letting the public comment on the plan before finalizing it.

The plan, which could cost an estimated $400 billion, would forgive as much as $20,000 in federal loans for certain borrowers making less than $125,000 per year or $250,000 for households. About 26 million people requested forgiveness before the Education Department stopped accepting applications, and the administration says more than 40 million Americans would be eligible.

Lower courts have blocked the plan, and the Supreme Court indicated earlier this month it will keep the program on hold until it rules. The justices said they will hear arguments in late February or early March. Student loan payment obligations will remain paused until the case is resolved, the White House has said.

The new case involves a challenge by Myra Brown and Alexander Taylor. Brown is ineligible for relief because her loans are held by commercial entities, rather than the Education Department. Taylor is eligible for $10,000 in relief, but not the $20,000 he would get if he had received a Pell Grant.

Although their lawsuit sought only the right to comment on the proposal, a federal trial judge went further and blocked the plan as exceeding Biden’s authority. A federal appeals court left that decision in force, prompting the administration to turn to the Supreme Court.

The biggest legal issue for opponents of the plan has been establishing standing to sue – that is, showing they are being directly harmed by the policy.