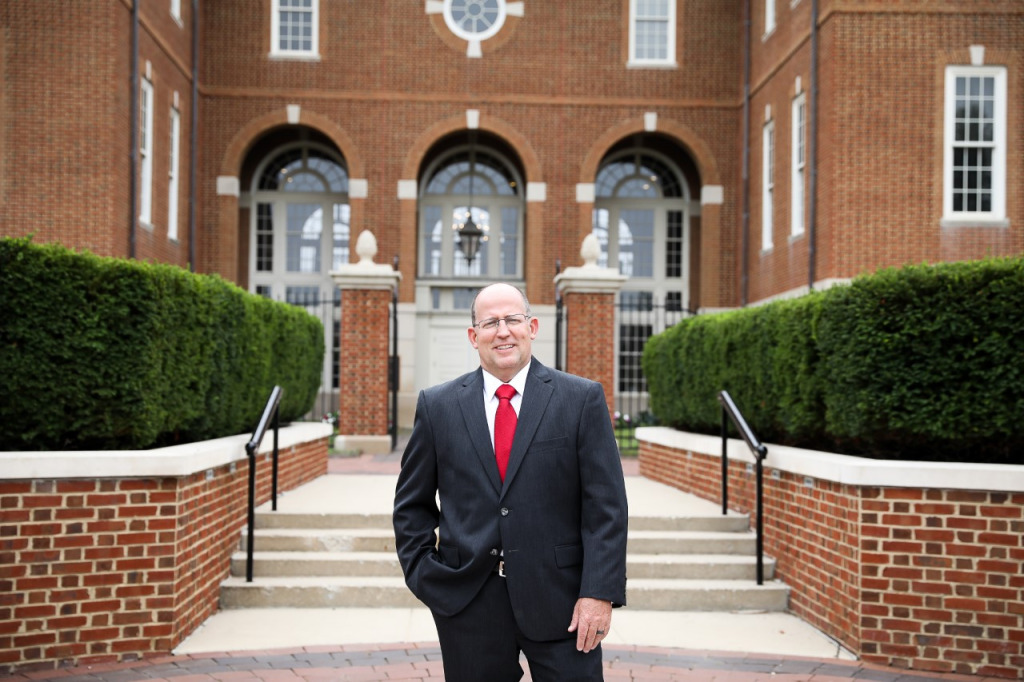 Kevin “Woody” Rider, president of the Carmel City Council, announced plans on Tuesday to run for mayor next year.

The announcement comes a week after Jim Brainard said he would not seek an eighth term as Carmel mayor.

Rider, a Republican, is a 35-year Carmel resident who is in his fourth term as an at-large Carmel city councilor. He is also a member of the Carmel Plan Commission.

“Throughout my professional and public service career, I’ve always been motivated by serving people,” Rider said in written remarks. “Running for mayor is a natural next step for me. I love the city of Carmel. And, for me, serving as mayor is all about solving challenges, proactively planning, and continuing to lead innovation in our city.”

He said transparent communication would a priority if he’s elected.

“I get a lot of questions as a councilor on Carmel’s approach to finances,” Rider said. “Most of those questions can be answered through robust education and clear information. I intend on rolling out community meetings that will provide detailed information, along with other initiatives, to keep residents fully informed on all things Carmel finances.”

Rider said his decision to run for mayor was supported by Carmel City Councilor Jeff Worrell.