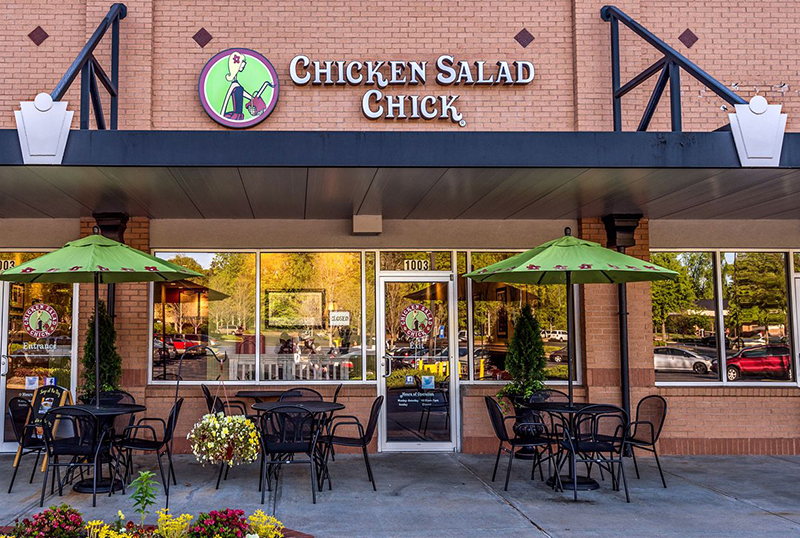 Chicken Salad Chick, a rapidly expanding chain of fast-casual restaurants, is entering the central Indiana market with three stores—two in Indianapolis and one in Fishers.

“We are super-excited to be opening in this great city,” Chicken Salad Chick District Manager Marc Burnikel told IBJ via email.

Burnikel referred specific questions about opening dates to the company’s public relations firm, which had not responded as of deadline Monday afternoon.

A Facebook page for Chicken Salad Chick’s 86th Street site says that location is hoping to be open by the end of next month.

Today, the company has 181 franchised and company-owned locations in 17 states, mostly in the South and Midwest. The company opened its first Indiana location, in Jeffersonville, in June.