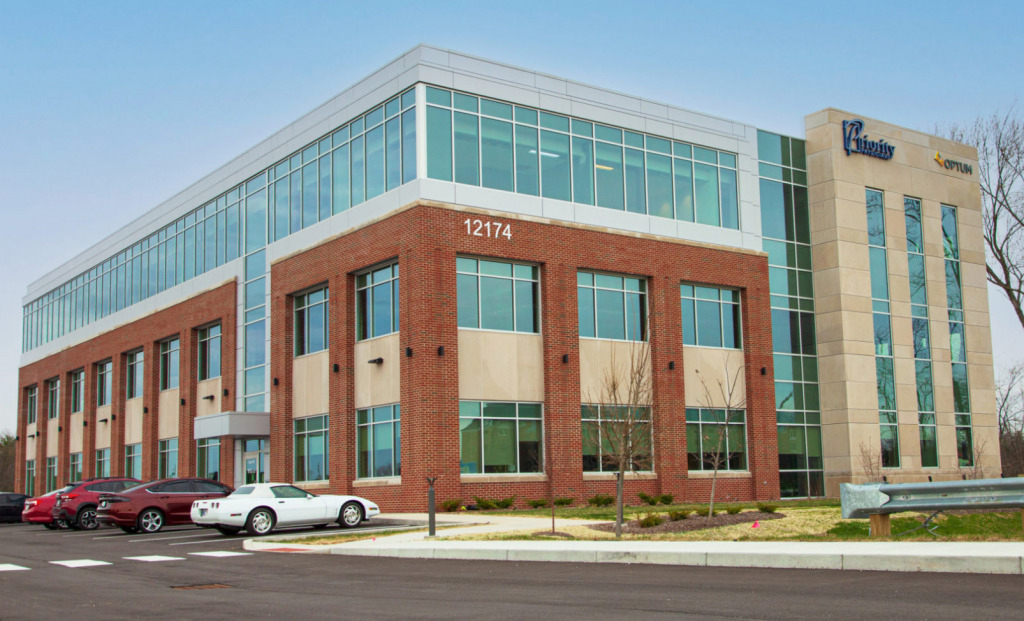 The new facility is at 12174 N. Meridian St., Suite 300. The concierge medical group said its former location at 8333 Naab Road in Indianapolis has been permanently closed.

Priority Physicians, founded in 2009, also has an office at 13914 Southeastern Parkway, Suite 208, in Fishers.

“Our former Indianapolis facility was simply too small,” Priority Physicians Chief Operating Officer Joe Rizzuto said in written remarks. “With a new patient waitlist over a year long, it was clear we had an opportunity to elevate our patient experience and to better serve our community.”

The Carmel office, which is about 50% larger than the Naab Road space, will include larger exam rooms, private bathrooms, beverage service, free Wi-Fi and an on-site pharmacy.

The medical group has nine physicians and will add another by the end of the year.

Priority Physicians uses a membership-based direct-billing model that eliminates third-party payers. It caps membership at 250 patients per physician. The practice plans to add at least three additional physicians and support staff over the next five years.