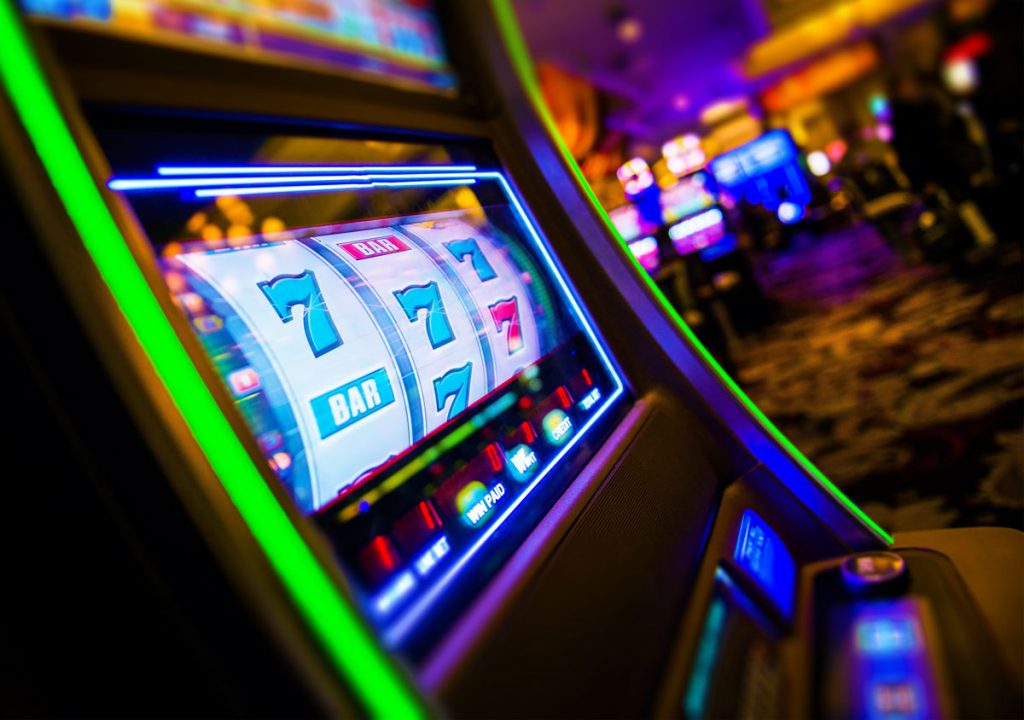 Figures released Wednesday show the U.S. commercial casino industry had its best quarter ever, winning more than $15 billion from gamblers in the third quarter of this year.

The American Gaming Association, the trade organization for the casino industry, said the gambling halls are on track to have their best year ever in 2022.

Out of 33 states in which gambling was operational a year ago, 16 reported quarterly highs in overall gambling revenue, including five of the six largest markets: Indiana, Michigan, Nevada, New York and Pennsylvania.

According to the association’s report, Indiana realized $728 million in gambling revenue in the third quarter, a 2.1% increase from a year ago. On a year-to-date basis, gambling revenue is up 7.5% in Indiana compared to the first three quarters of 2021, to $2.152 billion. The state is on pace for a record year.

“While business challenges remain, high consumer demand continues to fuel our industry’s record success,” said Bill Miller, the association’s president and CEO. “Our sustained momentum in the face of broader economic volatility points to gaming’s overall health today and provides confidence as we look to the future.”

David Schwartz, a gambling historian at the University of Nevada Las Vegas, said people are clearly still willing to lay their money down at casinos, regardless of economic conditions.

“I think it speaks to the continuing appeal of gambling, and that there may be even more appetite for it in uncertain times,” he said, citing the recent Powerball jackpot which exceeded $2 billion and drew wide interest from people across the country.

The commercial casinos (excluding tribal casinos, which report revenue separately) won $15.17 billion from gamblers in July, August and September of this year. That exceeded the previous record of $14.81 billion, set in the second quarter of this year, by 2%.

Miller said the casinos’ year-over-year growth rate in the third quarter of 8.8% outperformed the broader U.S. economy’s growth rate of 2.6% in the same period.

Land-based slots and table games continue to be the foundation for the industry’s revenue growth, generating a record $12.27 billion in the third quarter, an increase of 1.8% percent from the same period a year ago.

Sports betting also set a quarterly revenue record of $1.68 billion, up nearly 81% from a year ago. Seven new sports betting markets were added since Sept. 2021. The association cited a higher than usual sportsbook win percentage, and solid growth in existing markets as factors in the increase.

Internet gambling came close to setting a new quarterly record, but was less than 1% away from doing so, with $1.21 billion in revenue.