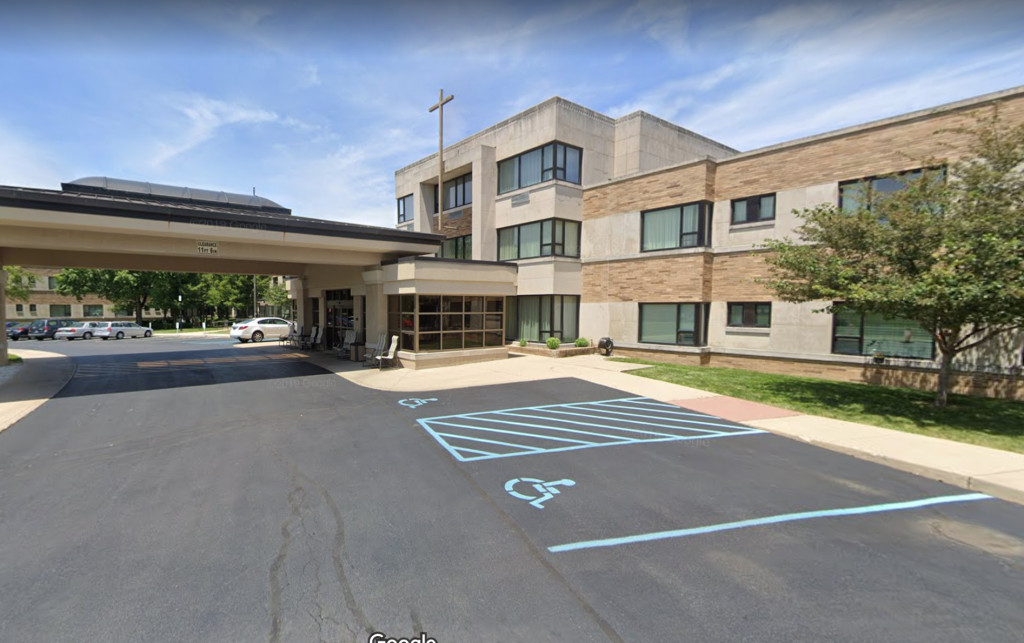 Eight residents of a senior community in Franklin have tested positive for COVID-19, along with a nurse and a therapist. All of the residents have been hospitalized.

The outbreak at Otterbein Franklin SeniorLife Community was initially discovered last week, when a resident and a contracted therapist showed symptoms and tested positive, said Gary Horning, a spokesman for the parent company, Otterbein SeniorLife, based in Lebanon, Ohio.

Both were hospitalized, but the therapist has since been discharged and is recovering at home.

On Monday, a nurse tested positive, and is recovering at home. A second contracted therapist tested negative.

The Indiana State Department of Health brought in a COVID “strike team,” and on Tuesday, tested 10 additional patients. On Wednesday, the center learned that seven residents tested positive.

The cases are among 40 confirmed COVID-19 cases in Johnson County, according to the county health department. Three Johnson County residents have died.

On Thursday afternoon, Indiana State Health Commissioner Kristina Box did not name Otterbein in talking about COVID-19 cases in Indiana. But she said that a nursing home on Wednesday sent some patients to the hospital that “could have been appropriately isolated at the facility.”

Such a move taxes the health care system and unnecessarily exposes emergency and health care workers to the virus, she said.

Otterbein’s Horning said the outbreak was confined to the nursing wing of the campus, located at 1070 W. Jefferson St., and did not spread to the assisted living or independent living areas.  The campus houses about 400 residents across all levels of care.

“It did not infiltrate any of the cottages, and was confined to one area in the nursing home,” Horning said.

Otterbein SeniorLife said in a news release it will continue to monitor the condition of hospitalized residents daily. In the meantime, the Franklin location is not accepting any new residents or patients.

On Thursday, the senior community moved residents without symptoms from the unit where COVID-19 appeared most prevalent into a separate unit, with designated caregivers. The original unit is being systematically cleansed and disinfected.

The Otterbein Franklin medical director also is extending testing to other residents today. Should anyone new show symptoms of COVID-19 or test positive, the senior community said it will take unspecified measures to protect caregivers and residents currently free of the virus.