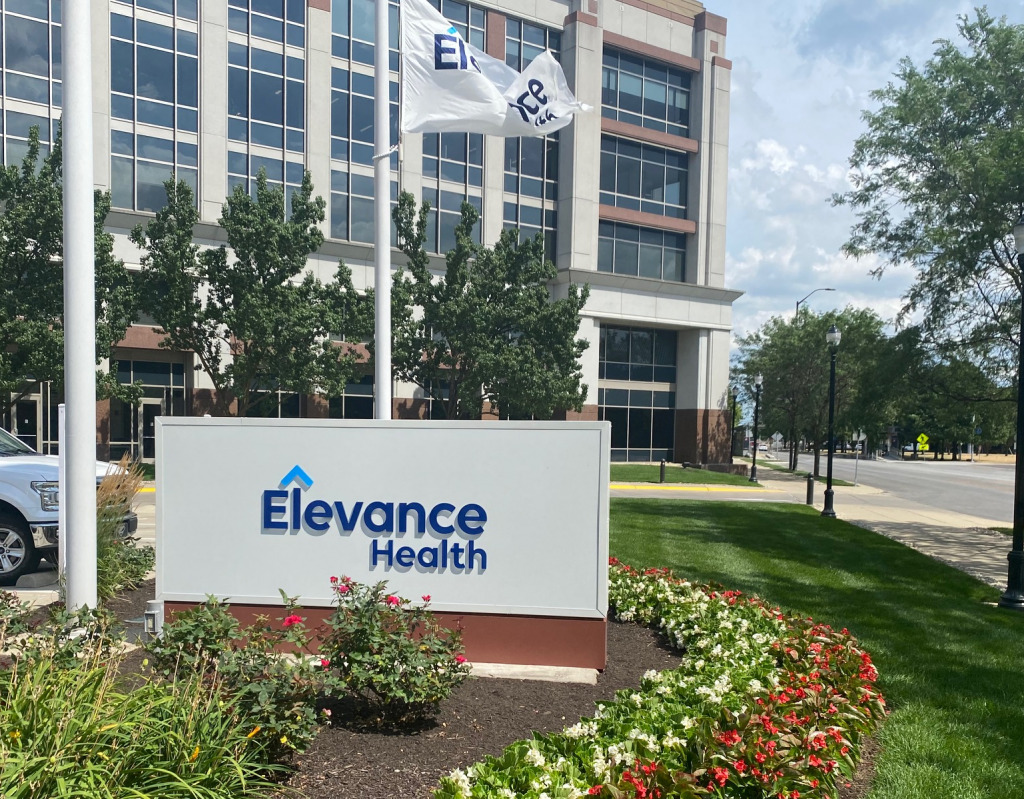 Growing Medicaid enrollment pushed one of the biggest U.S. health insurers, Elevance Health Inc., to a better-than-expected third quarter and a higher forecast for the year.

The Indianapolis-based Blue Cross-Blue Shield insurer said Wednesday that enrollment in Medicaid, a state and federally funded program for people with low incomes, climbed nearly 9% in the quarter, to 11.3 million.

The insurer, which changed its name earlier this year from Anthem, also saw gains in some of its employer-sponsored coverage as total enrollment climbed past 47 million people.

States hire insurers to manage their Medicaid programs. The coverage in general has seen big enrollment gains during the COVID-19 pandemic as states have paused their checks to see whether people still qualify.

Overall, Elevance’s profit rose 7%, to $1.62 billion, in the quarter. Earnings adjusted for one-time gains and costs came to $7.53 per share.

Analysts expected, on average, earnings of $7.10 per share on $39.11 billion in revenue, according to Zacks Investment research.

Elevance Health said it now expects full-year adjusted earnings to be greater than $28.95 per share.

FactSet says analysts expect, on average, earnings of $28.85 per share.

Shares of the Indianapolis-based insurer were up almost 1% Wednesday morning, to $482.55 each.