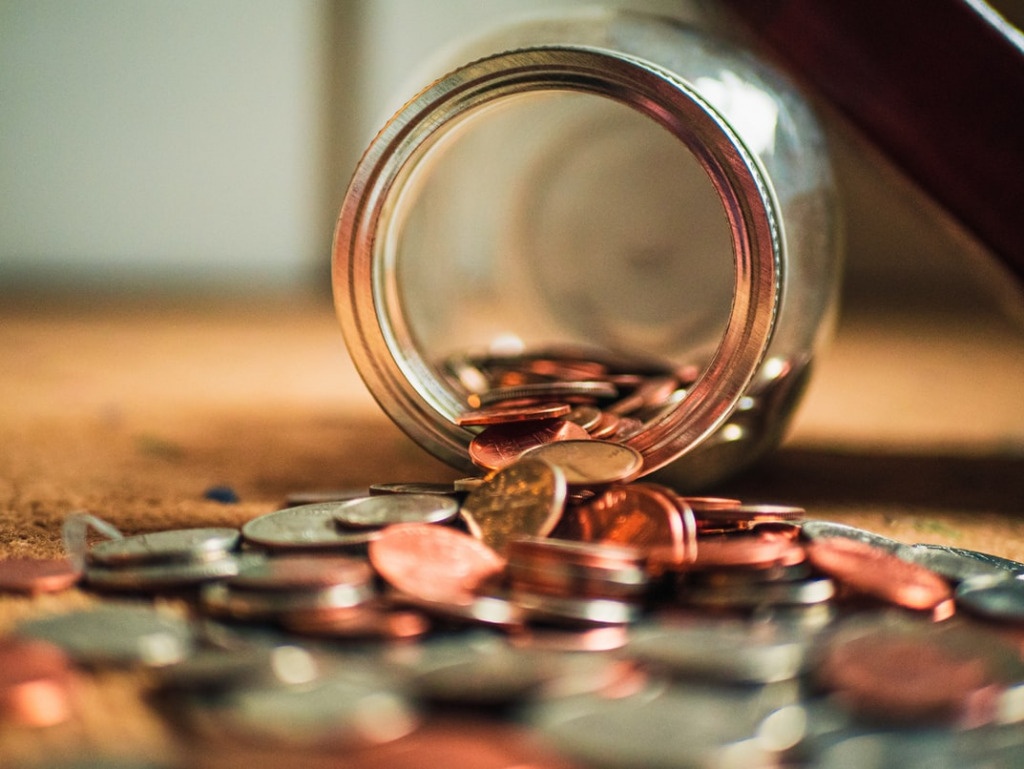 Got a dime you can spare? Coins are in short supply—again.

Retailers, laundromats and other businesses that rely on coins want Americans to empty their piggy banks and look under couch cushions for extra change and “get coin moving.”

A group of trade associations that represent individual businesses including banks, retail outlets, truck stops, grocery stores and more is asking the Treasury Department for more help convincing Americans to get coins back in circulation.

The consequences of the circulation slowdown hit people who don’t have an ability to pay for items electronically, they say.

“If retailers are not able to offer change for cash purchases consumers who rely on cash will be vulnerable,” the associations said in a letter to Treasury.

For example, people who do their laundry at coin laundry mats could have a harder time finding change to wash their clothes. And on a larger scale, people who don’t have cash access aren’t able to patronize certain card-only businesses.

It’s not a coin shortage America faces, but a lack of circulation.

“We can’t print our way out of this problem,” said Austen Jensen, a senior vice president for government affairs at the Retail Industry Leaders Association.

Jensen’s group, along with the American Bankers Association, National Association of Convenience Stores, and National Grocers Association, is trying to meet consumer demand and wants a new public campaign to increase coin circulation.

Jensen said his group is also encouraging member retailers to find creative ways to deal with the shortage of coins, including rounding-up purchases for charity promotions. And he says businesses with multiple locations could send coins from one store to another.

This is not the first time during the pandemic that the issue of low coin circulation has arisen.

The coronavirus disrupted consumers’ buying habits and shifted purchases largely to plastic cards to such an extent that in July 2020, the Federal Reserve restricted coin orders by financial institutions.

The Fed also convened a U.S. Coin Task Force, made up of representatives from various federal agencies, which led to a campaign encouraging the public to get coins into circulation.

This February, the task force issued a State of Coin report, which said pandemic lockdowns slowed small transactions that generated change and there was a temporary aversion to cash for perceived hygienic reasons. The report also said the Federal Reserve and the U.S. Mint contracted with a third party consultant to review the coin supply chain.

Coin deposit volumes began to increase gradually starting in the summer of 2020, but businesses say the problem has come up again as people have stopped using coins and have stuck to plastic cards.

The issue has had the biggest impact on people who don’t have bank accounts. An estimated 22 percent of U.S. Americans were “unbanked” or “underbanked” in 2019, according to the Federal Reserve.

The Treasury Department has yet to respond to the letter. The government encourages people to help get coin moving by spending it with retailers, taking it to their banks and credit unions, or using a coin recycling kiosk like the ones found at grocery stores.

6 thoughts on “Got a dime? Businesses seek Treasury help with coin shortage”