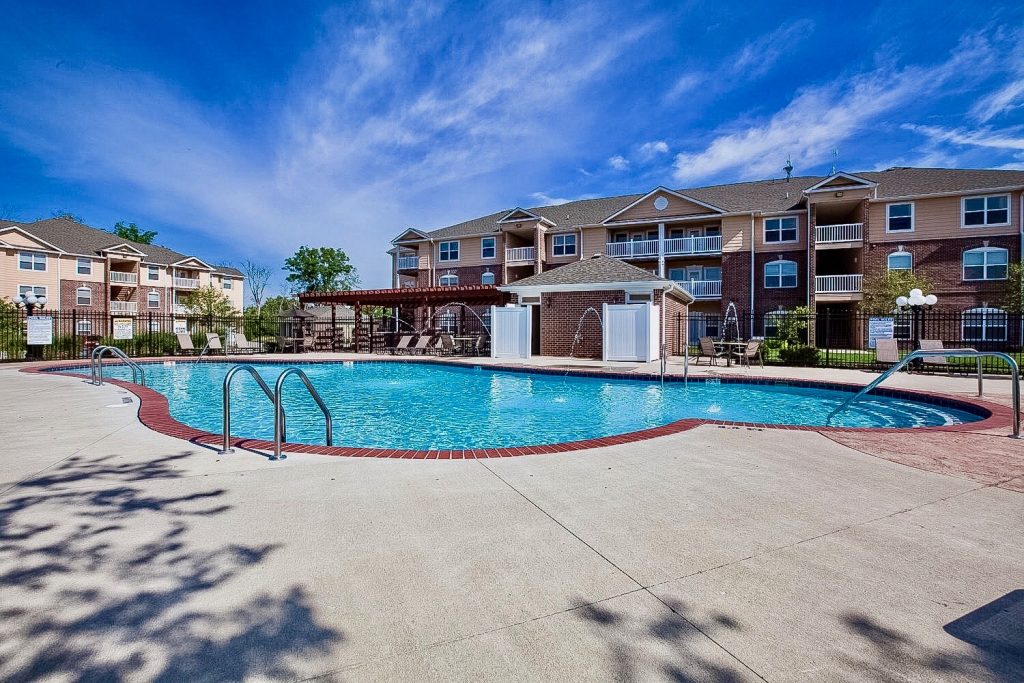 One of the largest apartment complexes in Greenwood has been sold to an out-of-state group for nearly $40 million.

Legacy principal Rod S. Engel confirmed Thursday that his company was involved in the deal, noting it was a partnership of multiple investors. He declined to provide additional details.

The property sits on 30 acres just east of State Road 135, about four miles southwest of downtown Greenwood. It includes 13 apartment buildings and several auxiliary buildings with amenities and garages.

The pitch for the property included a “value-add strategy” according to CBRE, which mean the buyer is planning improvement. The complex already includes a large assortment of amenities. Among them is a resort-style pool, a business and study center, a car care center, a grilling pavilion and a cafe.

Rents for Copper Chase range from $826 to $1,480 per month for units with one to three bedrooms and one or two bathrooms.