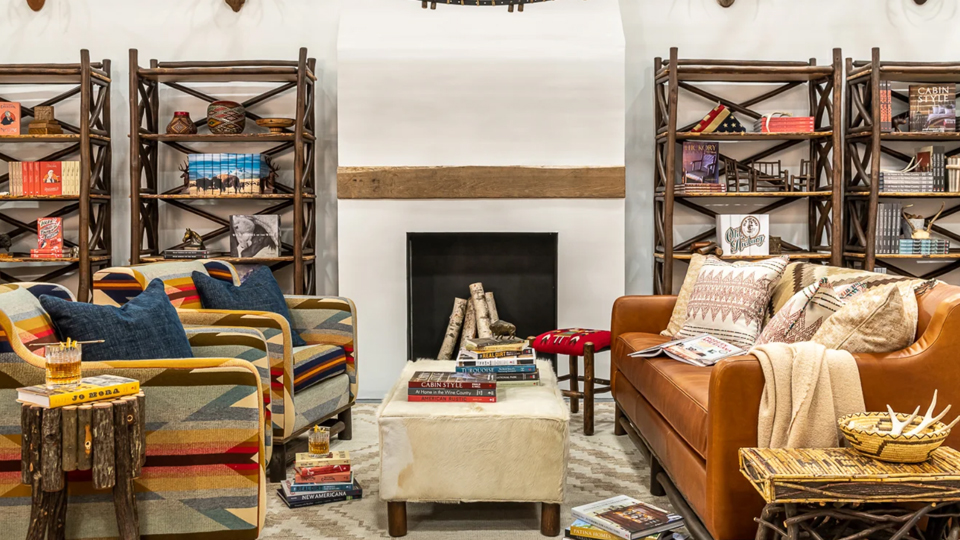 “We were a market leader in the contracts and hospitality space, with customers that include the nationwide Twin Peaks Restaurant chain and Japan’s Disney World Wilderness Lodge,” said Chad Galloway, CEO of Hickory Furniture Collective. “However, Old Hickory was the leading brand in the retail markets.”

“We realized that our companies had clear synergies and that by acquiring Old Hickory, we’d ensure that we will maintain our manufacturing here in Indiana,” Galloway continued.

Old Hickory President Bob Morrison will remain with the company in his position following the acquisition.