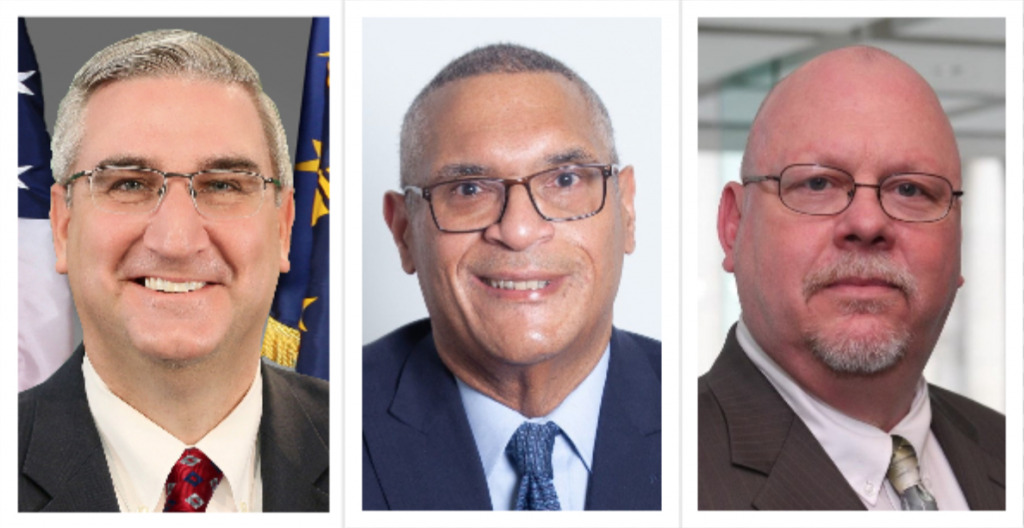 Holcomb received nearly 60 donations that were more than $5,000.

Myers continued to contribute his own to the campaign, either loaning or providing in-kind donations totaling more than $64,300 in the third quarter. That brings his total amount contributed to the campaign this year to nearly $268,000. Myers initially said he would not be self-financing the campaign.

Holcomb spent about $3.7 million during the third quarter, and he has more than $6 million remaining in his war chest for the final few weeks of the campaign.

Myers, who has struggled with fundraising the entire campaign, spent nearly $456,000 and has only about $80,500 remaining.

Rainwater, who only spent about $62,500 during the third quarter, has more cash on hand than Myers, with more than $131,000. Rainwater has been gaining traction in the race thanks to conservatives who are upset with the restrictions Holcomb has imposed during the COVID-19 pandemic.

And since Sept. 30, Rainwater added another $65,000 in large contributions.

All three candidates will meet for a debate hosted by the Indiana Debate Commission on Tuesday night. The candidates will be in a studio together for the forum, but there will not be a live audience.