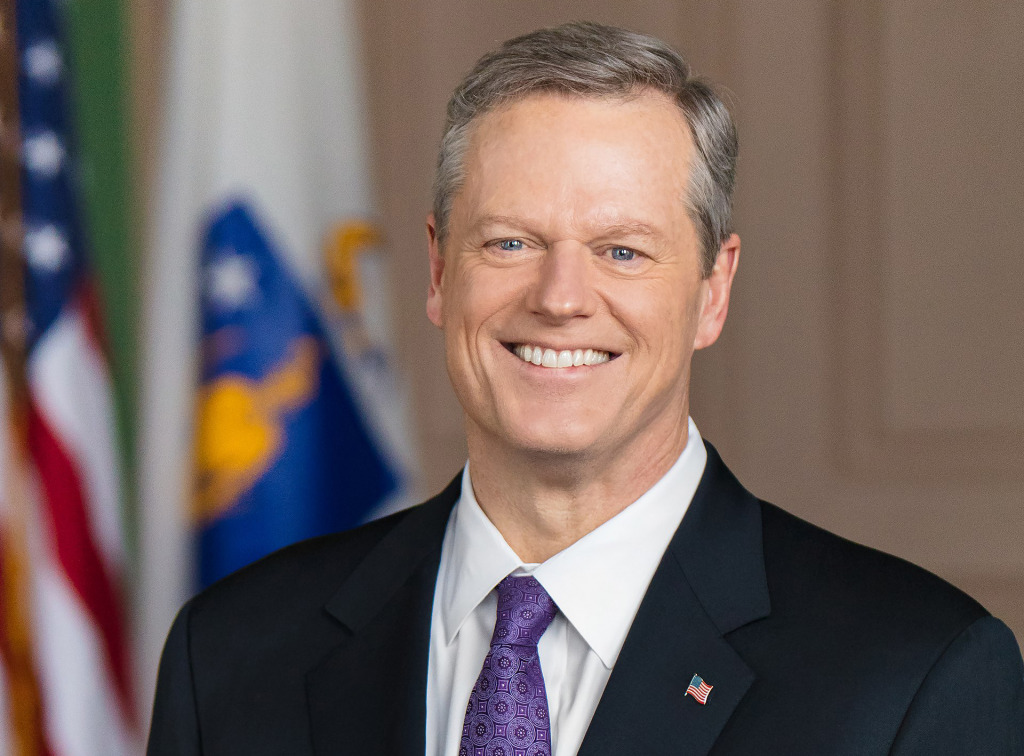 Not every Harvard University basketball player can end up an NBA phenomenon like Jeremy Lin.

Some of them have to settle for other careers, like being governor of Massachusetts—or president of the NCAA.

Charlie Baker, the next leader of the largest college sports governing body in the country, is stepping into a hornet’s nest of a job that will likely tap every political skill in his bag.

Baker has proven to be one of the most popular governors in the country, first winning Massachusetts’ top seat in 2014 and easily winning reelection in 2018. He likely would have been a favorite this year if he’d opted to seek a third term.

Instead, he’ll take over the Indianapolis-based NCAA in March.

“I will state unequivocally that this was nowhere near my mind when I made the decision a year ago not to seek reelection,” Baker, 66, said Thursday after his appointment was announced.

During his eight years in office, Baker has embraced the role of problem-solver. He’s part of a long tradition of socially-moderate, fiscally conservative New England Republicans.

Baker’s crisis management skills were put to the test just weeks after he was sworn in by a series of pounding snowstorms that buried parts of the state in several feet of snow and ground portions of metro Boston’s public transit system to a halt.

He responded in part by pushing for the creation of a new fiscal control board to help stabilize the Massachusetts Bay Transportation Authority, which oversees the transit system and suffered from decades of neglect.

The board was mostly seen as a success.

Among those was the state’s opioid overdose crisis that has caused thousands of deaths each year and cost Massachusetts billions of dollars in lost productivity. Baker signed two major opioid bills during his first term alone.

Under Baker, billions were pumped into the chronically beleaguered transportation authority, which continued to experience a slew of troubles from fatal crashes to subway cars belching smoke and rush hour trains running on weekend schedules.

During his second term, Baker would again face a major public health emergency.

The sudden emergence of the COVID-19 pandemic forced Baker to take a series of dramatic steps, from shuttering non-essential businesses to closing schools and requiring face masks in public. While some bristled, polls showed Baker’s response generally earned high marks.

Despite the efforts, the state was home to one of the deadliest COVID-19 outbreaks in a U.S. nursing facility at a veterans home where dozens succumbed to the disease.

Over the years, Baker distanced himself from his party’s most strident voices. Most notably, he refused to vote for Donald Trump in 2016 and 2020. The stance drew Trump’s ire but strengthened Baker’s popularity in Massachusetts, where voters twice rejected Trump by double-digit margins.

As governor, Baker also backed a handful of sports-related measures.

Earlier this year, Baker signed a bill legalizing sports betting in his state. The law included a compromise for in-state college sports that allows residents to bet on Massachusetts teams if they’re playing in a national tournament or competition, but otherwise prohibits such bets.

In 2016, Baker signed a bill guaranteeing transgender people can use restrooms and locker rooms that correspond with their gender identities.

Baker got an early taste for state politics working in the administrations of Republican Govs. William Weld and Paul Cellucci in the 1990s.

He participated in crafting the financing plan for the Big Dig—a multi-billion-dollar transportation and highway project that transformed downtown Boston. He also for a time headed up Harvard Pilgrim Health Care, leading a financial turnaround for one of the state’s largest insurers.

Democratic Attorney General Maura Healey, who will be sworn in next month to become the state’s first woman and first LGBTQ candidate elected to serve as Massachusetts governor, is among those congratulating Baker on his new role.

“I know he knows the important role athletics can play and I’m excited for the future of college sports and student-athletes under his leadership,” Healey said.