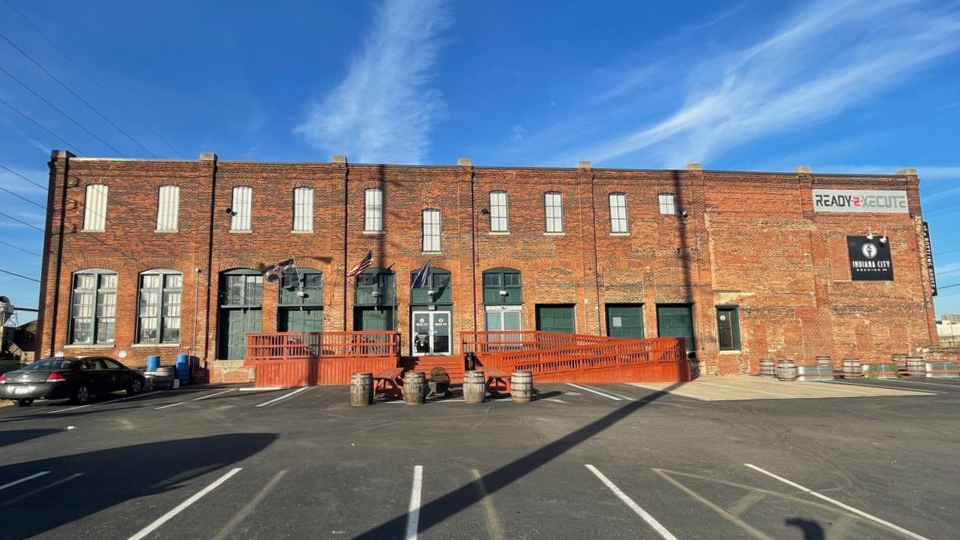 Indianapolis-based Indiana City Brewing Co. announced Friday it is seeking potential buyers for its brewery on the city’s near-east side. The company has tapped New Mill Capital in California to lead the process of finding a new buyer.

The sale would include all equipment, intellectual property and book of business for the brewery.

Indiana City Brewing, 24 Shelby St., opened in 2013 at the 1904 Bottling House, a pre-prohibition-era building that was once part of the Home Brewing Co. campus and now serves as a taproom and event space.

The brewery has since grown to have its beer distributed statewide in grocery and liquor stores, as well as in bars and restaurants.

“We are extremely satisfied with the mark we have made on the local beer scene in Indianapolis over the past 10 years,” founder Ray Kamstra told Inside INdiana Business when asked what led to the decision to sell. “As the founder, I am very proud of the business I have built, and I look forward to seeing it live on, growing and thriving for many more years to come.”

“We are doing all we can to make sure that this change is a positive one for all of our staff,” said Kamstra. “Our team loves the work that they do. It is our hope that this change will be a welcome growth opportunity for them.”

Eric Weiler, managing principal at New Mill Capital, said in a news release the sale is a great opportunity to take over a legacy brand in Indianapolis.

“The proximity to a significant population center and the history of the brand will be an attractive option for a new operator,” said Weiler. “Current statewide distribution can be expanded and the location offers a variety of income streams to interested parties.”