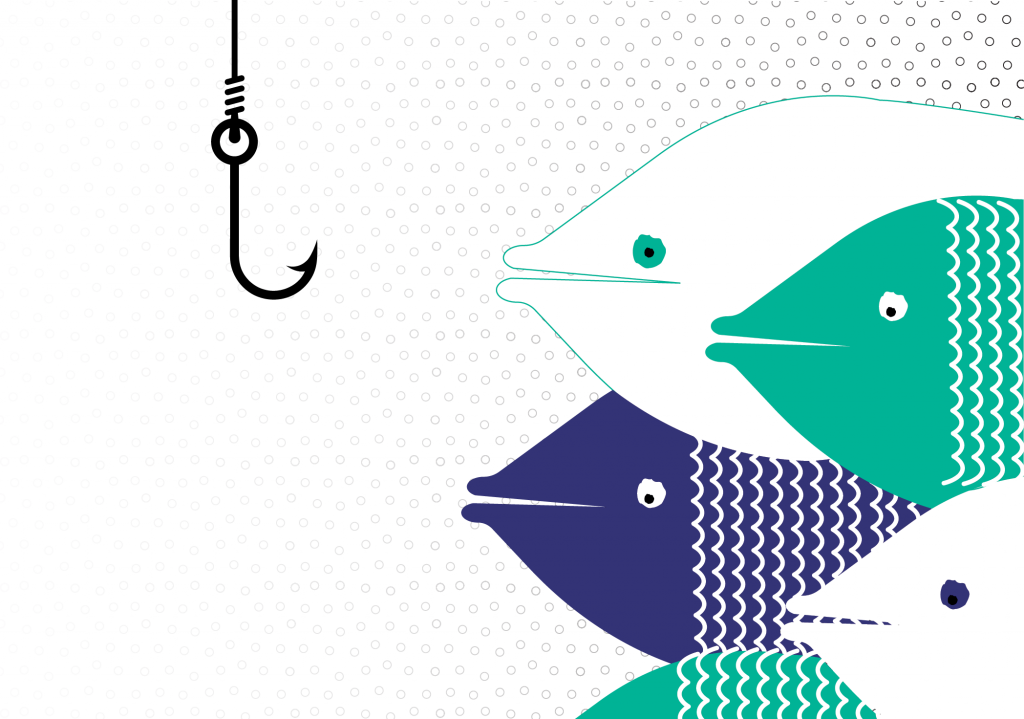 The deal closed in January, when the credit union paid just over $34 million in cash for Evansville-based Commerce Bank.

Traditionally, the for-profit banking industry and not-for-profit credit union industry have run along parallel tracks—the two types of organizations have separate regulators, industry associations and business models. Over the last decade or so, those paths have begun to converge as more credit unions see bank acquisitions as a growth strategy.

One of the first such deals was announced in 2011, when Michigan-based United Federal Credit Union said it was buying Griffith Savings Bank in northwestern Indiana. Since then, 41 other credit unions nationwide, including Indianapolis-based Indiana Members Credit Union and three others in Indiana, have announced bank acquisitions of their own. In 2019 alone, 16 deals were announced. 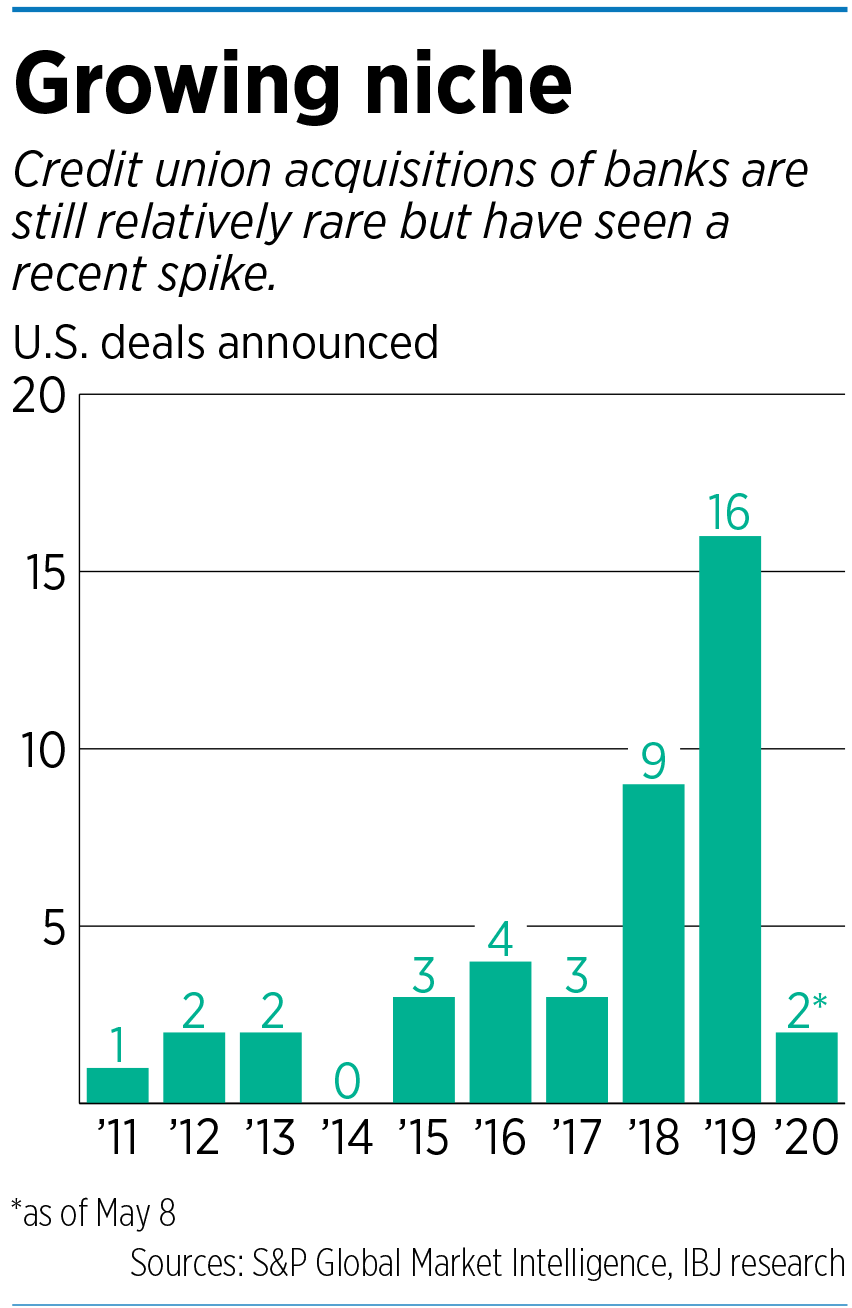 “Acquisitions of banks really weren’t even considered by credit unions 10 years ago,” said Indianapolis attorney Brett Ashton, a partner at Indianapolis-based Krieg DeVault. “Over the years, these [transactions] have slowly started to gain popularity.”

The banking industry, which argues that credit unions’ tax-exempt status gives them an unfair edge, objects to the trend.

But there are a variety of reasons why these deals, though still rare, are happening more often.

Indeed, unlike banks, credit unions don’t have stockholders seeking a return on their investment—and thus motivated to sell for the right price.

Instead, credit unions are technically owned by their accountholders, known as members. Earnings the institutions ring up go toward giving members higher savings returns, lower loan rates and lower fees.

By the end of May, 3Rivers expects to close on a $43 million cash purchase of Richmond-based West End Bank.

West End was an attractive target, Cates said, because it gives 3Rivers a way to expand its operating footprint more quickly than it could on its own.

Bank acquisition can also be a way for a credit union to jump into new lines of business.

“They can help us with the skills that we need to do even more commercial business,” he said.

Collier said his credit union is retaining all of the former Commerce Bank’s employees, and it plans to expand its southern Indiana presence by adding two branches each in Evansville and Clarksville.

Credit unions are more likely to retain bank personnel after an acquisition, observers say, which is another factor banks might consider favorable when weighing offers.

Another dynamic that helps explain the rising number of credit union/bank deals: Credit unions are making no secret that they’re on the prowl.

“The credit unions have let it be known that they’re interested in specific targets and have been very persistent at getting in the door,” Renninger said.

If a credit union is among a bank’s suitors, the financial structure of its offer also can give it an edge over bank competitors.

Credit unions have to pay cash, while banks on the acquisition trail might structure their offers in a variety of ways, including by paying with their stock.

Bank stocks have languished in recent years, Renninger said, so many sellers have viewed cash as preferable.

And because credit unions don’t pay federal taxes and aren’t beholden to shareholders, he said, they are often in a position to make bigger cash offers than their bank rivals.

This can make it hard for a bank to say no, said Amber Van Til, president and CEO of the Indiana Bankers Association.

“It’s difficult to oppose a significantly higher offer from a credit union when you answer to your shareholders,” she said.

But she said credit unions can only make those types of offers because their federal tax-exempt status gives them an unfair edge.

Van Til said she does not oppose tax-exempt status for smaller community credit unions, but she does object to such treatment for those credit unions that “have just gotten too big for their britches” and strayed from their original missions of serving low-income or underserved populations.

“Credit unions have, for the last number of decades, been working to expand their reach,” she said. “They’re getting bigger and bigger and getting more like banks, but continuing to be tax-subsidized.”

The banking industry is lobbying Congress to end federal tax exemptions for these larger credit unions, Van Til said.

For their part, credit unions maintain that they are community-minded, making them a good fit for the small banks they acquire, and the communities they operate in.

“For me, this is not a credit-union-versus-bank thing,” Teachers Credit Union’s Rousseve said.