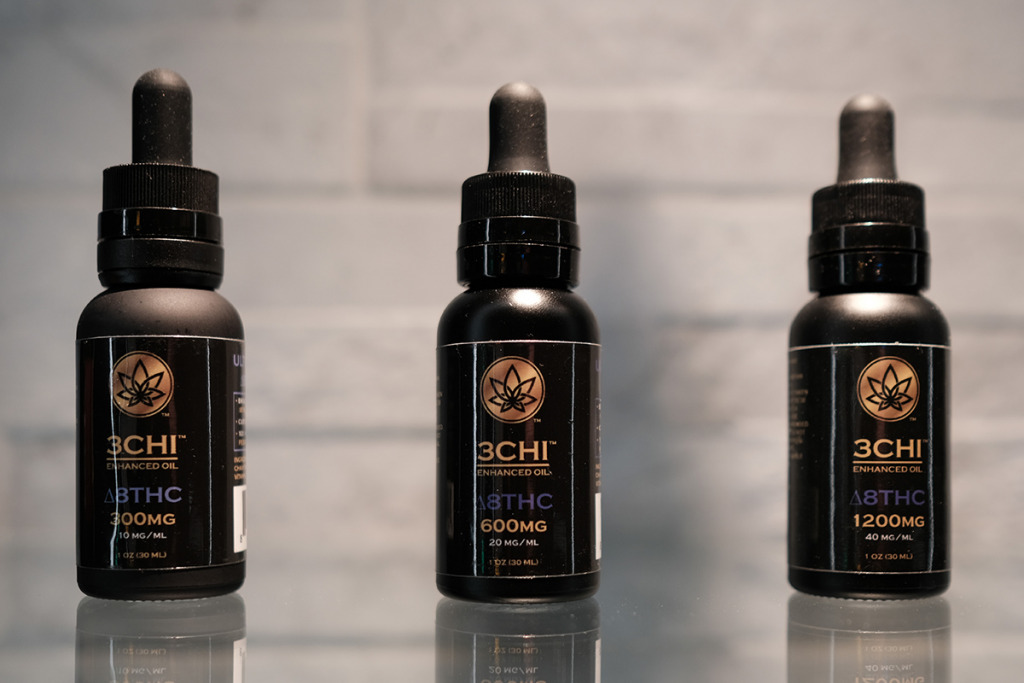 Lawmakers in the Indiana House nixed an effort by some Senate Republicans to ban the sale of a popular derivative of hemp at levels that can give users a high.

A provision that was added to Senate Bill 209 would have closed a legal loophole and banned most Delta-8 THC products currently being sold around the state.

The House Courts and Criminal Code Committee on Wednesday removed that provision and instead added language to send the issue of Delta-8 to a summer study committee to examine its psychoactive effects.

Delta-8 THC, called “weed light” by some, essentially gives a weaker high than marijuana, and it is being sold in smoke and CBD shops around the state legally.

Marijuana is illegal in Indiana and federally, but the 2018 U.S. Farm Bill legalized hemp, which is defined as a cannabis plant that contains 0.3% Delta-9 THC or less. Indiana also changed its law to match the federal statute.

Neither law addresses the levels of Delta-8 THC that can be contained in retail products, an omission hemp industry advocates have said creates a legal gray area for vendors to sell the compound derived from hemp.

SB 209 would have redefined that all hemp-derived products would have to have 0.3% of any THC in it, closing that loophole for Delta-8 products to be sold with any percentage of Delta-8 THC.

Committee Chair Rep. Wendy McNamara, R-Evansville, said the THC language was struck from SB 209 because the topic is too complex to address in this short legislative session.

The language was originally added into SB 209 on the Senate floor, and McNamara said that didn’t allow opportunity for public input. She said Delta-8 “needs the due diligence it deserves” before lawmakers move too quickly to ban it.

“On the federal level, it’s a legal product. There’s a lot of economic investment in it,” McNamara said. “You also have the other side of the coin where people are concerned about the harmful effects of it.”