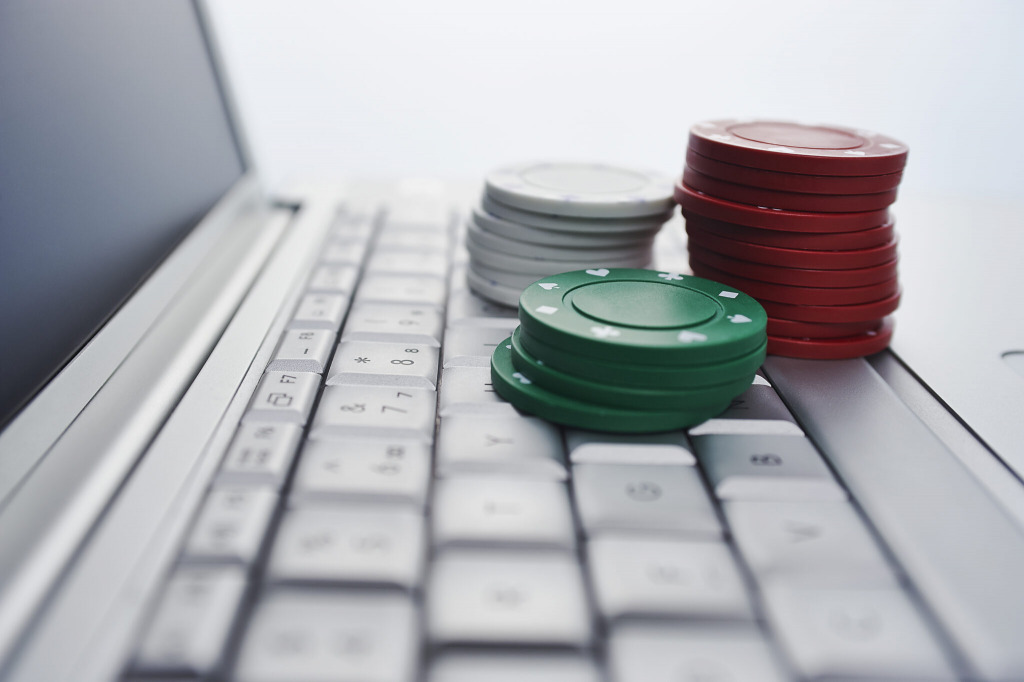 The study says Indiana stands to earn between $341 million and $943 million in taxes off iGaming over three years, depending on the rate adopted, according to consultant Spectrum Gaming Group, which conducted the study on the state’s behalf.

There is some concern, though, that authorizing iGaming could lessen revenue at existing Indiana casinos.

The state earned $700 million in taxes off its 12 casinos in the most recent fiscal year, according to another Indiana Gaming Commission annual report released earlier this month.

Based on data from the six states who’ve already legalized it—Connecticut, Delaware, Michigan, New Jersey, Pennsylvania, West Virginia—it’s unlikely, according to the report.

“There’s a viable iGaming market in Indiana that is untapped,” said Matt Bell, president and CEO of the Casino Association of Indiana. “… Indiana can act to move into that space without cannibalizing business from its brick-and-mortar casinos.”

But that depends on who’s allowed to offer iGaming, and how it’s taxed.

An open one, available to all gambling companies. A closed one, limiting licenses to a state’s casinos. A hybrid one, in which third party gambling companies can offer iGaming through licensing agreements with casinos. Indiana adopted a hybrid model for digital sports betting.

Existing iGaming states have found the hybrid model allows for greater competition for gambling companies and more options for gamblers, according to the report, but can also work against casinos.

“I would say that that model, from a market perspective, has proven very successful, with Hoosiers wagering more than $4 billion in sports contests in what, three years and a month?” Bell said. “Our state has experience with a hybrid model, our operators have experience with a hybrid model; I think there would be a level of comfort with that, from an industry perspective.”

In New Jersey, the report says, some early iGaming advertisements emphasized the convenience of digital gambling from home versus the long, traffic-filled drive to Atlantic City casinos—though the iGaming operators had gotten licensed through those casinos.

Bell said his organization supports tax rates of  15% to 20%.

If Indiana were to launch live-dealer gambling, it would “realize meaningful employment impacts,” creating “many hundreds of [dealer] jobs,” according to the report. Four of the five states with live-dealer gambling require the purpose-built studios to be located in-state, to keep the economic benefits close to home.

Live-dealer gambling allows players to make bets online while interacting with real-life dealers in real time through a live feed.

Without live-dealer gambling, iGaming would have “no meaningful impact” on direct casino employment but would create opportunities within iGaming operations.

“The authorization of iGaming would mean that, potentially, every Indiana adult would have a full suite of casinos games in his or her pocket, via one or more gambling apps on a mobile phone,” the report notes.

But because Indiana already has a “mature” casino industry and experience in digital sports betting, the state is “well-positioned to integrate iGaming with its existing responsible-gaming measures.”

Still, the report says the state should dedicate more funding to treatment services if it allows iGaming, citing Gray.