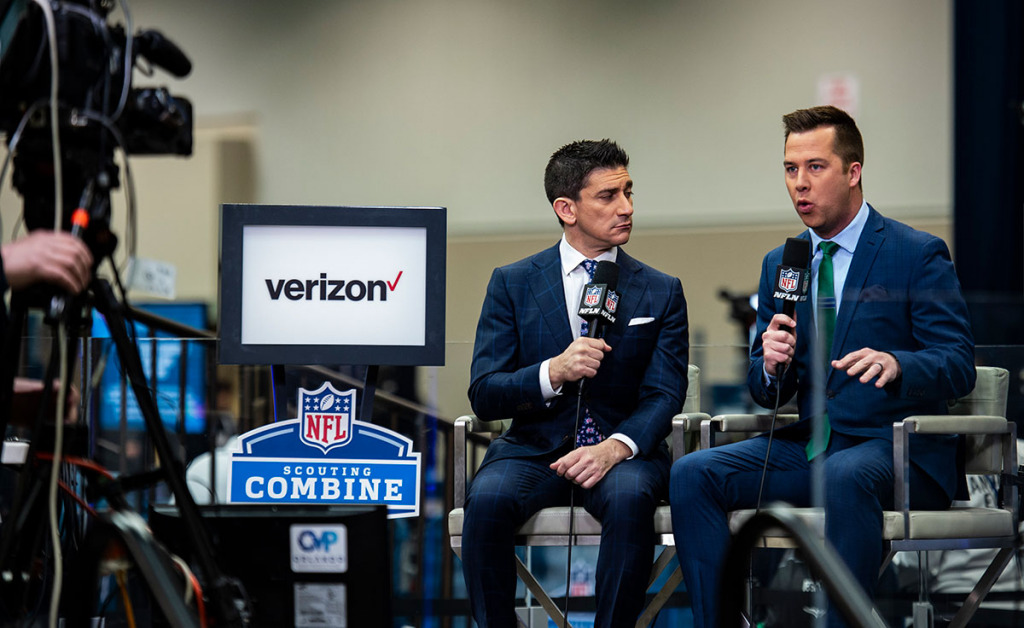 After being canceled this year due to the pandemic, the NFL Scouting Combine will return to Lucas Oil Stadium in downtown Indianapolis in 2022. However, the league says the location of the 2023 combine will be determined through a bidding process involving Indianapolis, Dallas and Los Angeles.

Indianapolis has been home to the combine since 1987. Earlier this year, the NFL announced the combine would be open to bids starting with the 2023 event. The league did not say when the winning bid for 2023 would be announced.

While this would be the first official bidding process for the combine, it is not the first time Indianapolis has had to compete for the event. In 2019, Visit Indy told Inside INdiana Business the city was competing with other major cities, including Dallas and Los Angeles, to host the combine.

According to Visit Indy, the NFL Combine generates about $10 million in economic impact for the city. Senior Vice President Chris Gahl said while 2022 is the last contracted year for the combine to be in Indianapolis, the organization is confident the city will continue to host it.

“Alongside the Colts, team Indy put in a competitive bid to keep the NFL Scouting Combine in place for 2023 and beyond,” Gahl said in an email. “We are proud Indy is advancing down the field and remain optimistic the NFL will continue to entrust the city with this prestigious event.”

The league canceled the in-person combine for 2021 due to the pandemic and adjusted the event’s format to include virtual interviews with college prospects and workouts taking place at the athletes’ respective colleges.

In addition to the combine, Indianapolis has expressed formal interest in hosting the upcoming NFL Drafts.